Adam Stower‘s lively illustrations just leap off the pages of this fabulous new book, Animals Behaving Badly, by Nicola Davies and published by Walker Books. This non-fiction children’s book is unsurprisingly about animals “behaving badly”, often outsmarting humans. From pick-pocketing parrots to baby-snatching monkeys and not forgetting farting fish. This is a wonderful reminder that although animals might not be able to drive cars or build skyscrapers, they are clever in other ways and have learned to adapt and survive in every kind of habitat.

We start with the wolverine in Canada, who will trash your home and everything in it, and then meet the kea in New Zealand – park your car in kea country, and you’ll find out the hard way that these clever birds have sharp beaks and a love of mischief. Next we visit India and learn about macaque monkeys, who have shoplifting, highway robbery and baby-snatching on their impressive rap sheet, before jetting off to the US. In Florida we find drumfish, whose strange humming calls will keep you up all night long, and in Alaska Sitka whales, who gang up to steal thousands of dollars’ worth of cod from under the noses of fishermen.

If you and your kids were glued to David Attenborough’s Planet Earth II, then you’ll love this book. The award-winning children’s author and biologist, Nicola Davies brings humour to this collection of fascinating and true stories about mischievous animals, matched equally by Adam’s witty take on the subject matter. 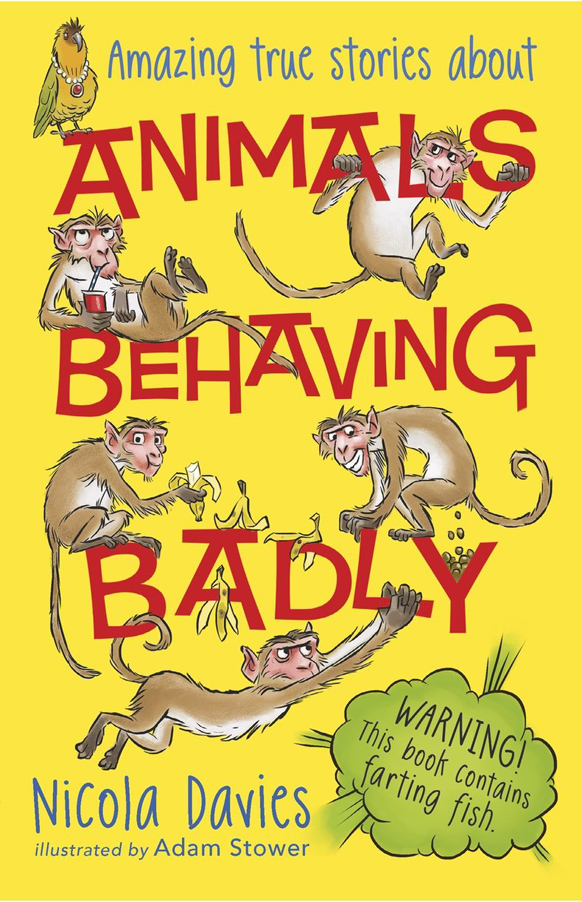 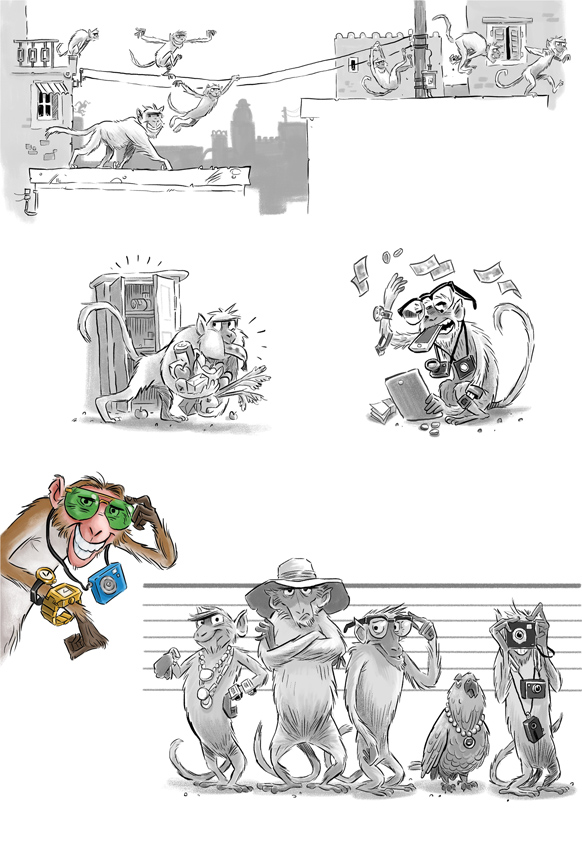 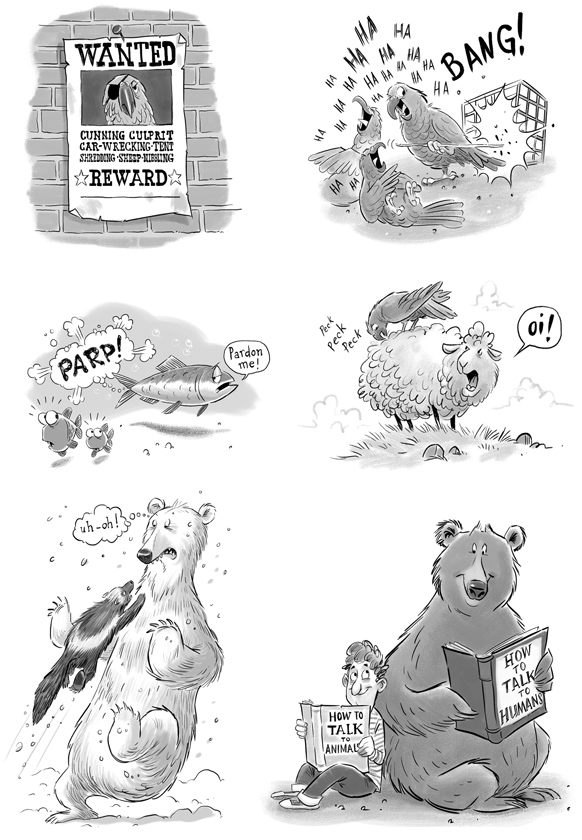