Steve May‘s dream job just got better! For The Diary of Dennis The Menace: Canine Carnage, he was allowed to draw rock guitars and for those of you who don’t know, Steve is a bit of a rock god himself! When he’s not drawing, he’s often found touring music venues with his band, Das Fluff.

Canine Carnage is the fifth book in the successful series, written by Steven Butler and published by Puffin this month. Steve’s illustrations almost leap off the page with an energy that equals the comic writing.

Prankmaster General, Dennis the Menace, dreams about being rich enough to build Menace-opolis and hatches a plan to win the grand prize in the TV talent contest, FAME FACTOR. With the help of his Menacing Pals, Curly and and Pie Face, Dennis and Gnasher form the best rock band ever, DENNIS AND THE DINMAKERS and compose a killer rock song that is bound to win the contest. However, it’s not long before Gnasher gets into real trouble, risking their chances of fame and fortune… 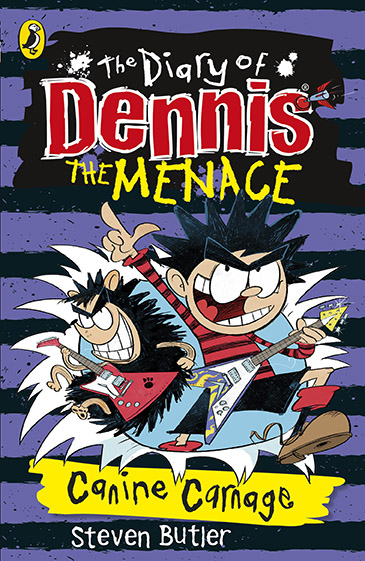 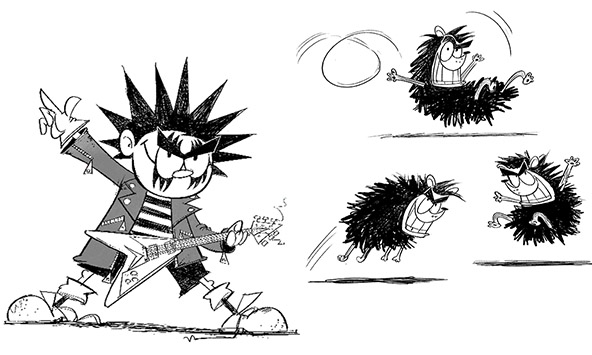 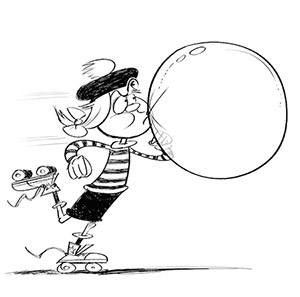 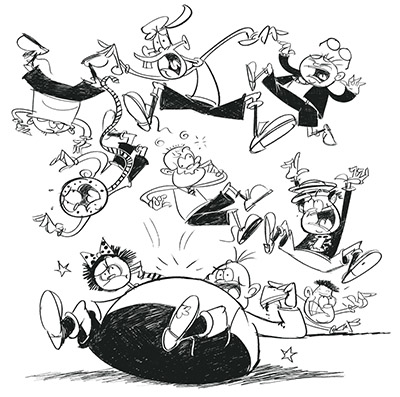 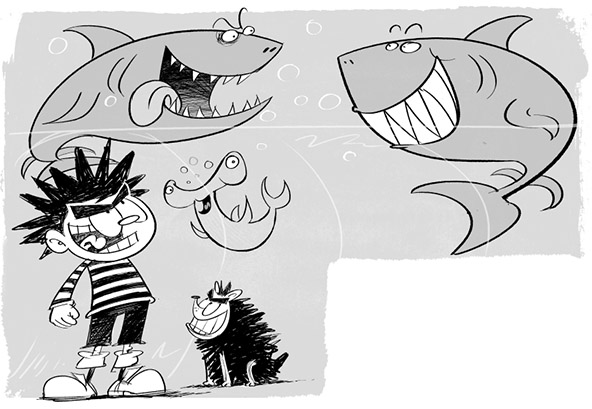 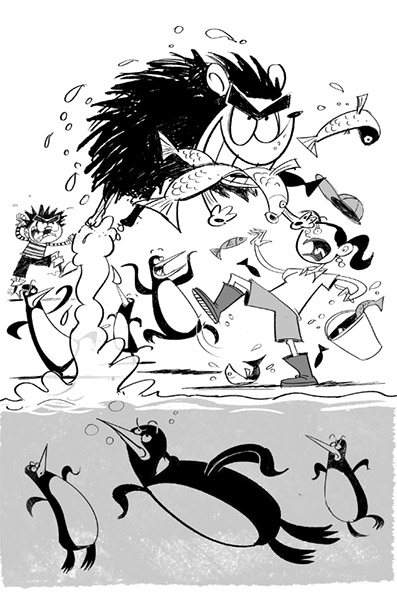