Jonny Duddle Harry Potter and the Prisoner of Azkaban

It’s time to pass the magic on… and time to reveal the third cover design for the new children’s editions of the Harry Potter series publishing on 1st September.

This cover sums up the crucial scene from the book with two points of view, in the background ‘the Dementor’s Kiss’ and in the foreground Harry conjuring the beautiful stag patronis to save his own life on the other side of the lake.

I think I have a number of ‘styles’. The illustrations I’m creating for Harry Potter are very different to the artwork in my picture books, which are probably what I’m best known for. Before becoming an illustrator, I worked for eight years as a concept artist in computer games, and I recently spent almost four years working with Aardman, as one of the character designers on their stop-motion movie The Pirates! In an Adventure with Scientists! As a concept artist you have to be thick-skinned, as drawings are tossed aside with barely a glance form your art director and open-minded with style and subject matter. I worked on games that were cartoony, realistic and sometimes almost abstract, producing thousands of drawings in pencil and on computer whilst developing a digital toolset that’s been carried over into my illustration work. On computer I work in a very similar way to my techniques with real paint, progressing from a sketch to a finished drawing, laying an under-painting and then working on a final layer of colour. I love the flexibility that digital artwork gives me to change the direction of a painting and move elements around at any stage.

The common threads, however stylised or realistic, are probably my desire to emphasise character, drop in some vivid colours and a tendency to cram as much as I can into an illustration. These work well in my picture books, but often have to be tempered a little with book jackets, particularly for older readers. 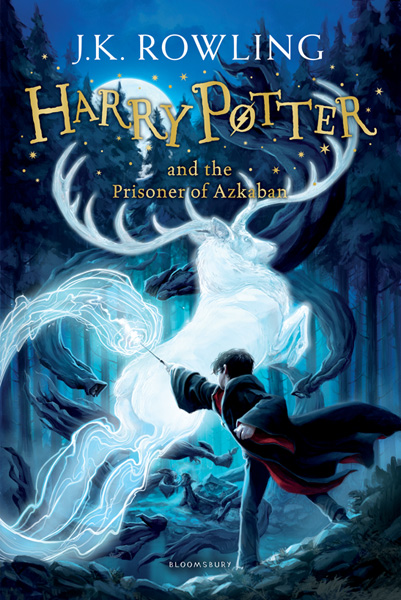 We celebrate the work of one of our newest Illustrators Marie-Alice Harel and take a closer look at her fascinating Kickstarter project...

It's always a delight to see our Illustrators talents spotlighted in art publications and this spring Levi Pinfold stars as a featured...

We thought we'd share some of the secrets of illustrating these amazing new editions. Working with the Harry Potter experts at Bloomsbury...

This year we were thrilled to discover that former medal winner Levi Pinfold has been long listed for the 2020 Kate Greenaway medal...