John Howe’s beautiful new illustrations for George R.R. Martin’s Song of Ice and Fire 2020 Calendar will be revealed at the World Science Fiction Convention held in Dublin in August.

George R.R. Martin will be attending the convention himself and will be launching the stunning calendar, which was published on 1st August and is available to buy now.

“The magical creatures of A Game of Thrones and beyond come to life in a 2020 calendar inspired by George R. R. Martin’s A Song of Ice and Fire, featuring illustrations by acclaimed artist John Howe.

Fantastic beasts are not solely the purview of Newt Scamander. Such creatures also abound in George R. R. Martin’s A Song of Ice and Fire novels—one of the most successful and beloved fantasy series ever written. And who better to bring these creatures to life than acclaimed artist John Howe, who has built a huge reputation for his stunning work on Middle-earth. Here are sphinxes and krakens, sea dragons and ice spiders—a thrilling panoply of creatures both real and legendary . . . and some a bit of both. With twelve stunning full-color paintings, plus a bonus fold-out poster, this annual calendar—now in its tenth year!—is a “timely” addition to a franchise that has continued to grow with each passing year.” 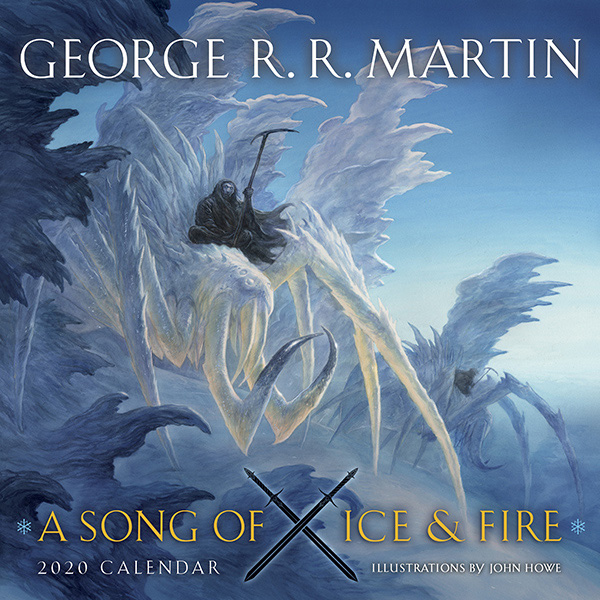 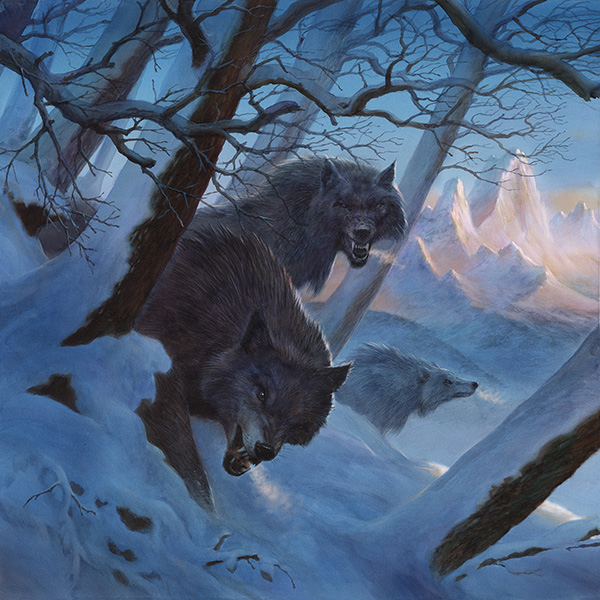 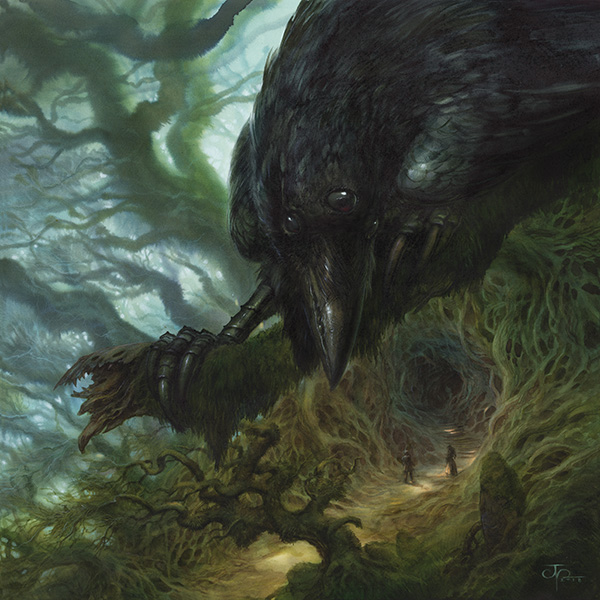 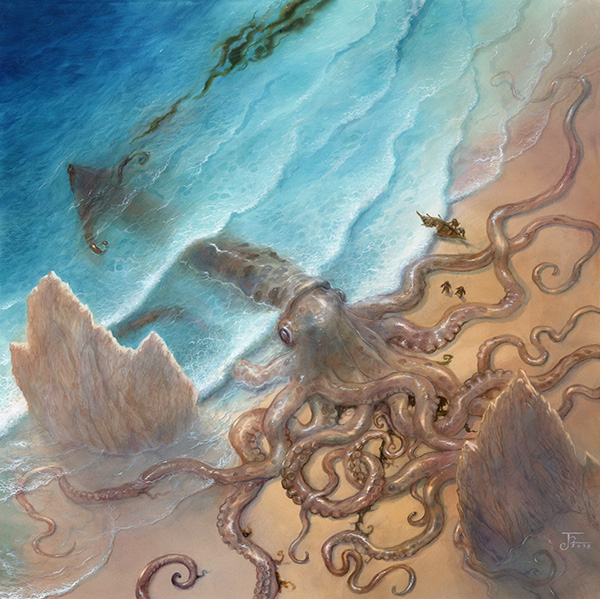 You can find out more about John Howe by looking at his extensive website and reading his very interesting chronicles. John exhibits his artwork throughout the world most recently in China and is most well known for his work on Peter Jackson’s two movie trilogies, The Lord of the Rings and The Hobbit when he worked alongside Alan Lee as the conceptual artist for all six films.