Harry Hill presents Matt Millz with illustrations by Steve May

Harry Hill presents Matt Millz with illustrations by Steve May is the new book by the stand-up comedian, perfectly matched with the humour of Steve’s funny drawings. Published by Faber and Faber.

Matt is about to learn what it takes to be really funny. He’s studies the world’s best stand-ups, he’s a brilliant armchair critic – but now it’s his turn to jump on stage. When classmate Kitty Hope offers to coach him, his routine really starts to shine. Matt dares to believe his dream could become reality. As one gig follows another, it’s not long before he’s prepping for the biggest gig of all.

What he doesn’t count on is; last minute total meltdown, his best mate pulling out zero seconds before going on, Teeny tiny Kitty Hope and her bonkers ambitions, his stepdad’s ‘hilarious’ funny ideas and, headmaster, Meredith Pavey, who very definitely has it in for him.

This is a great read for tickling funny bones and also has some excellent advice for young comics, on a serious note this book could well be the best self-help book for jokers. Here’s just a few of our favourite sketches from inside… 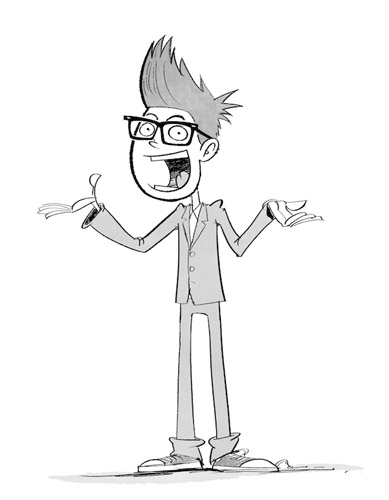 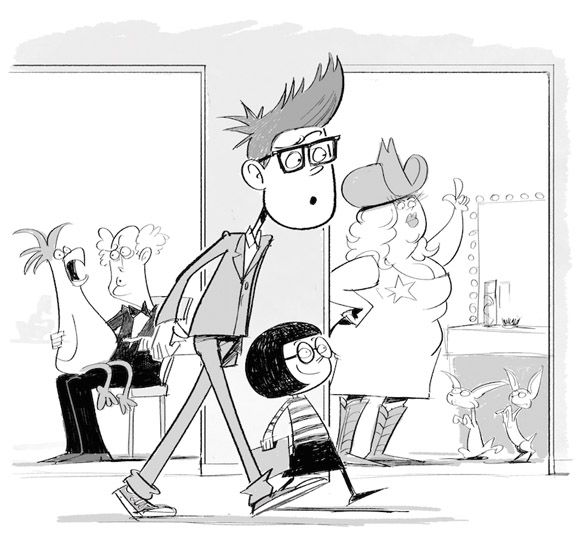 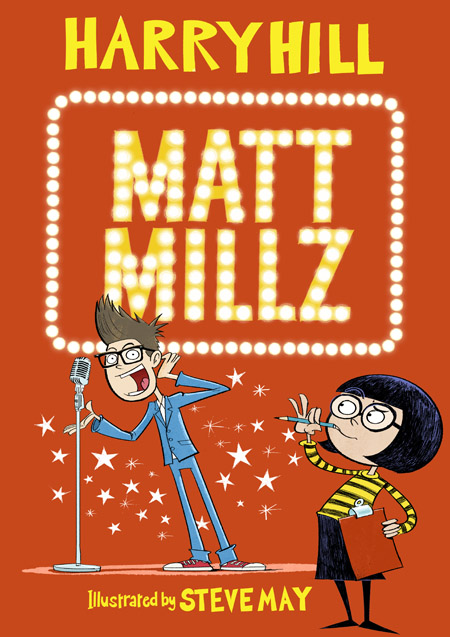