That’s right folks, buckle up for a galactic adventure around the cosmos, because here at Arena control centre, we’ve found some astronomically amazing illustration about space to show you, and it’s time for blast off! On our first voyage, we take a look at the truly beautiful and fantastical work of Fred Gambino, an incredible concept artist whose work is a favourite of science-fiction art fans, and an inspiration to aspiring concept artists.

Fred’s work can probably be best seen in his book, The Art of Fred Gambino – Dark Shepherd, published by Titan Books. In the foreword, John A. Davis an American film director, writer and animator says,

“Concept art is all about ideas, specifically visual ideas. So when I found myself looking at concept artists for my first feature film…I was looking for artists who not only had great technique but a great imagination…his work immediately jumped out at me. His designs were bold and otherworldly… Fred’s compositions often feel as though you’re looking through a camera’s lens, photographing a stylized drama that is playing out in his and our imaginations. Through Fred’s ‘camera lens’, he carefully sets the stage and places the audience exactly where they should be to witness the events unfold. When the action is intense, the design and composition is dynamic and loud. When the scene is calm and intimate, one can hear a pin drop. His imagery is immersive.” 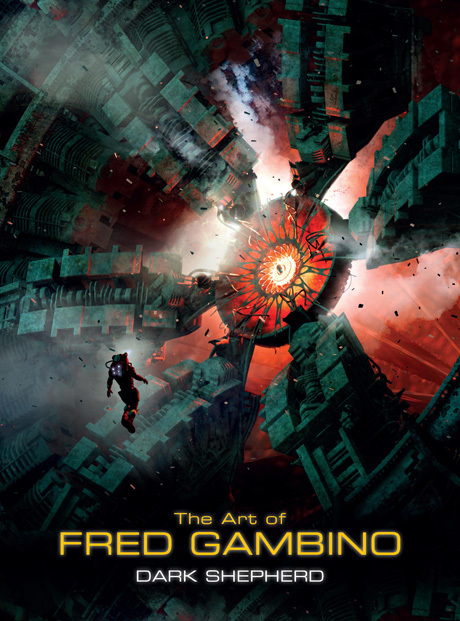 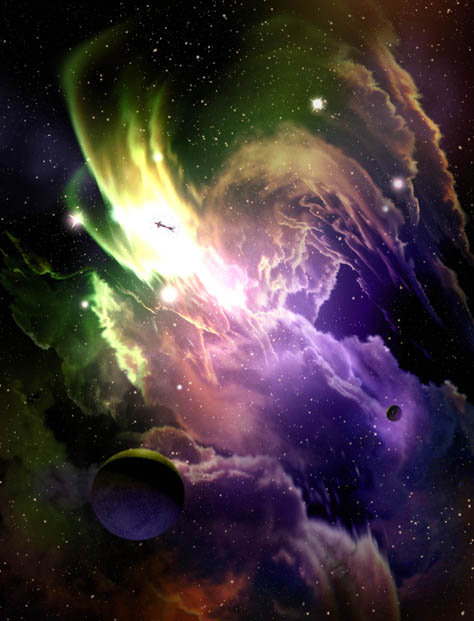 This is some of Fred’s new work on his ongoing epic of a project. This has become a colossal body of work where Fred is truly building a whole other world with his extensive knowledge of space and science-fiction. 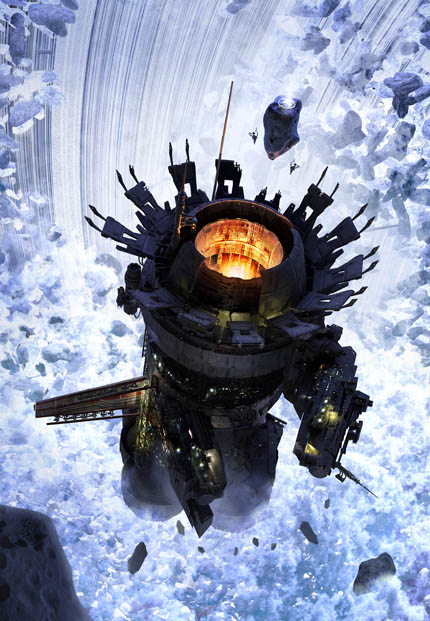 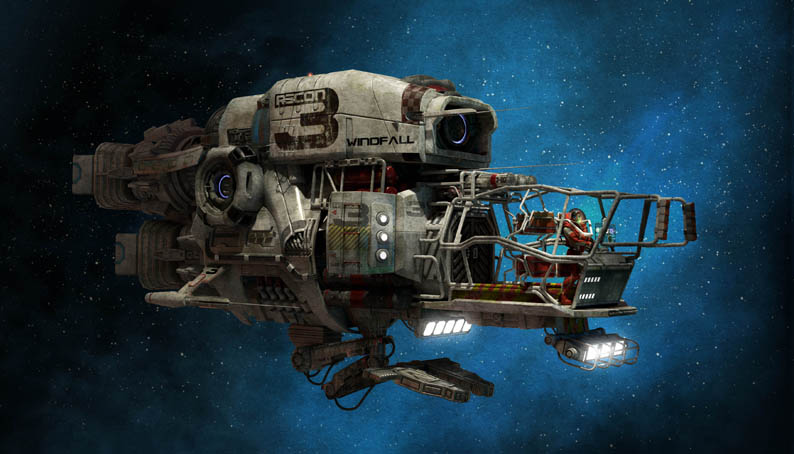 These stunning landscapes below are several alien worlds created for Alienology, published by Templar. As part of the interactive side of Alienology, a website was created to further the experience, where Fred designed a whole space station and an animation which was an incredibly detailed operation. 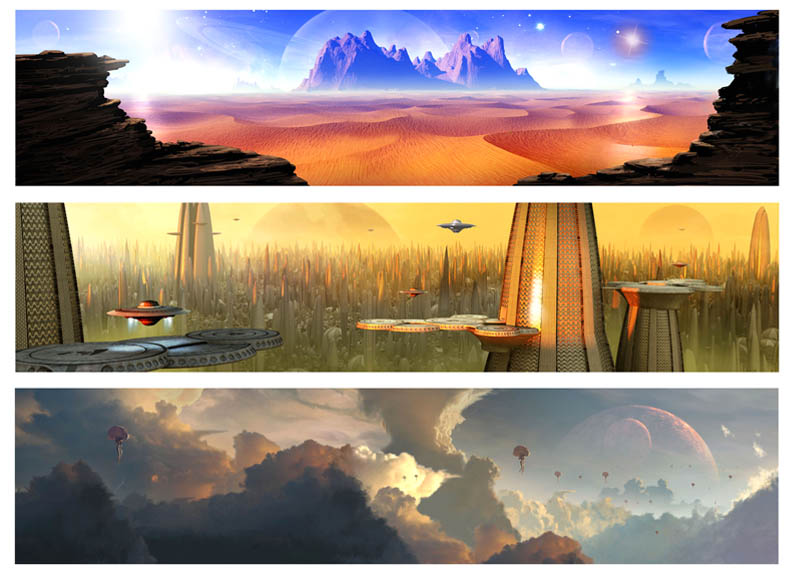 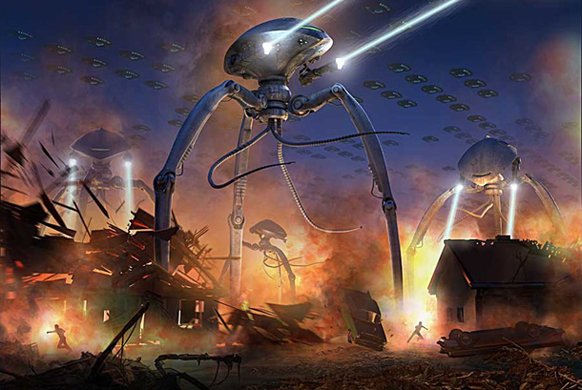 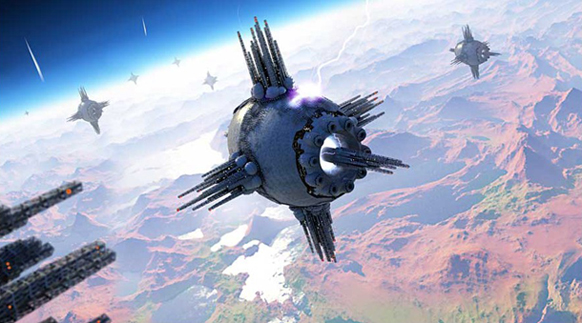 Take a look at our Q&A with Fred here, or for more on his general concept art click here.

Next week, you’ll need to hold on to your helmets, because the extraterrestrials are coming! Citizens of earth just you wait, you will be able to cast your eyes on the visitors from outer space, and realise we are definitely not alone! 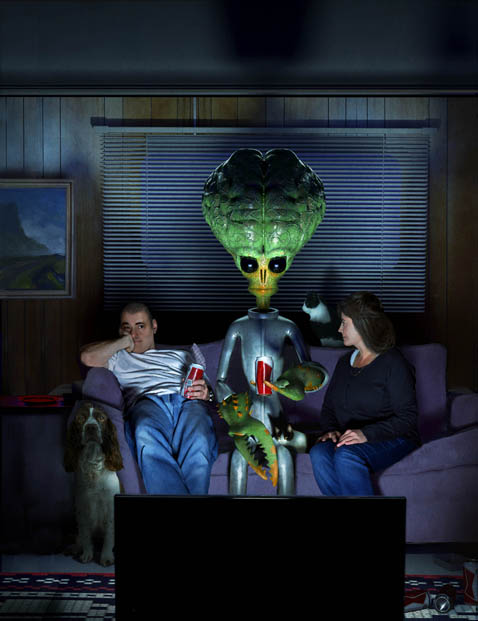