We’re delighted that Alex T Smith has been nominated for illustrating two titles in the 2016 CILIP Carnegie and Kate Greenaway Medal list. His fabulous illustrations for Egmont’s new 60th anniversary edition of the Dodie Smith beloved classic, The Hundred and One Dalmations is nominated for the Kate Greenaway Medal which is awarded annually to the illustrator of an outstanding book for children and young people. He also illustrated the cover of the fabulous, Mountwood School For Ghosts, (Macmillan) by Toby Ibbotson, nominated for the Carnegie Medal, which is awarded to the writer of an outstanding children’s book.

Good luck to Alex and all the nominees, the winning titles will be announced at an awards ceremony in June 2016. 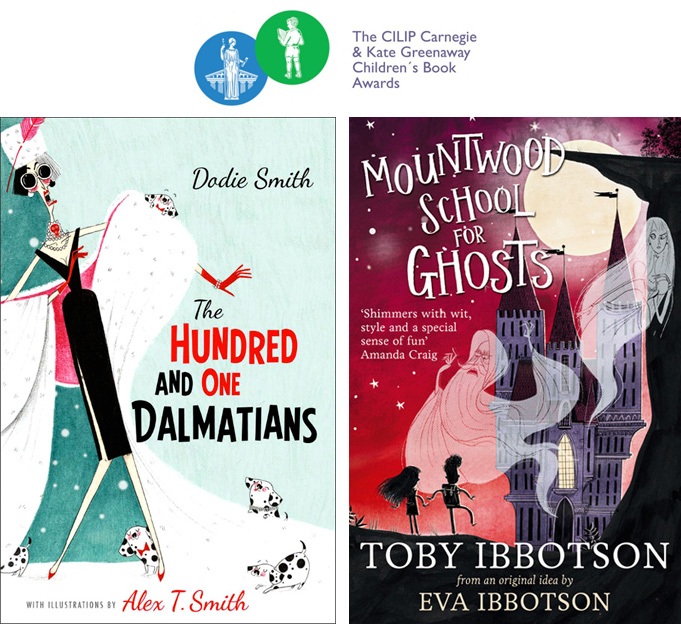