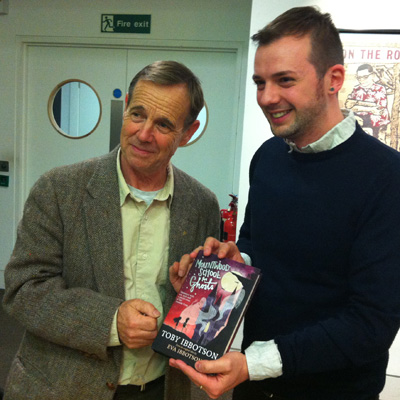 Alex T Smith was thrilled to have the opportunity of illustrating the covers for one of the UK’s most celebrated writers, Eva Ibbotson.

Having missed reading them as a child he said,

“It’s been SO much fun to create the covers for such funny and magical stories – I’ve been recommending them to everyone!”

Alex re-imagined the covers of four of her spooky tales plus the brand new story by Toby Ibbotson, Eva’s son, who spent many hours with his mother when she was too unwell to write herself. After she died he was asked to write his Mother’s last story Mountwood School For Ghosts, which they had plotted out together.

The book has now been published to fantastic reviews, one online review on The Bookbag said that he had, “managed to capture much of her gentle-sharp humour and keen eye for the ridiculous”

Alex was lucky enough to meet Toby Ibbotson and the rest of his family when the book was launched at Watersones Piccadillly HQ, Toby was delighted with the cover and thought his mother would have approved of the new designs, with huge thanks to Macmillan Children’s Books for organising the event, hosted by Amanda Craig Children’s Book critic for the Times.

Fredegonda, Goneril, and Drusilla are Great Hagges, much more important and much rarer than regular old hags. They think that ghosts these days are decidedly lacking and that people haven’t been scared of ghosts for years. So one day they decide that something needs to change – it’s time for these ghosts to learn a thing or two about being scary. And what better way to teach them than to set up their very own school for ghosts? 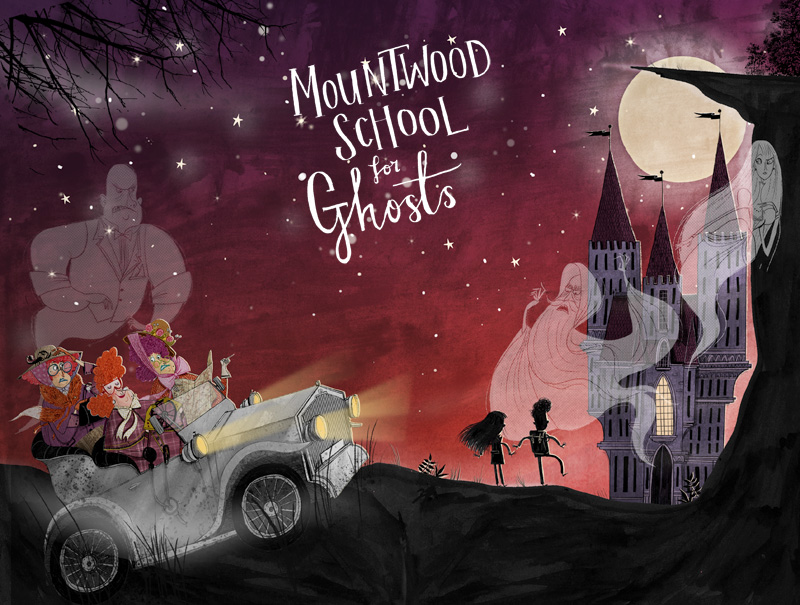 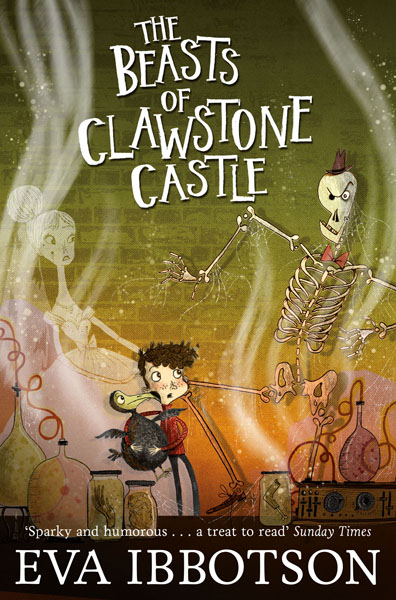 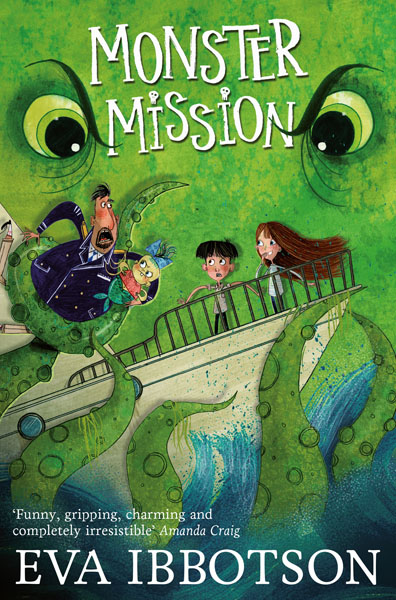 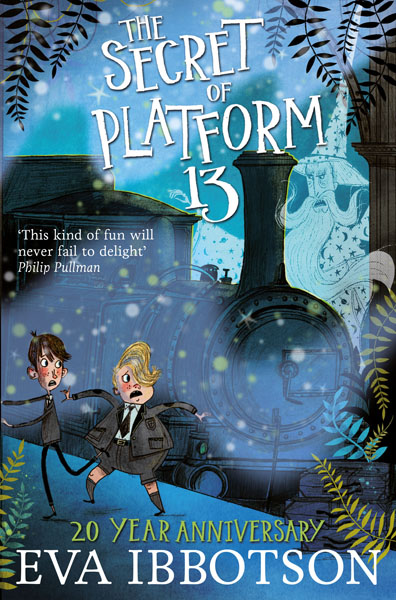 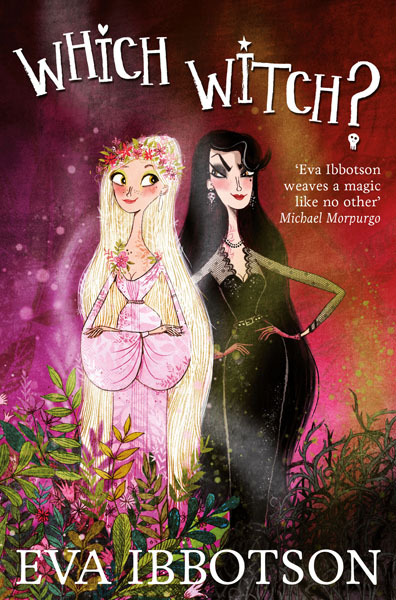 "I am thrilled to join The World of David Walliams. Little Monsters is packed with humour, warmth and wonderful characters and has...

Get ready to be chilled to your very core with this spooky offering from Horrible Histories author Terry Deary with a magnificently...