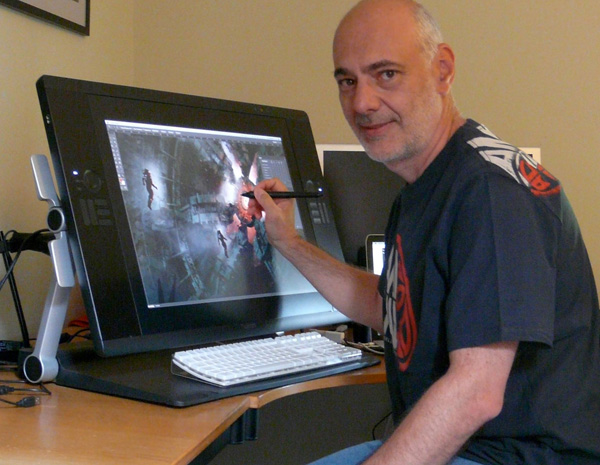 Fred Gambino’s greatly admired futuristic style has adorned numerous science fiction and fantasy publications, he has also worked extensively as a film concept artist and game designer. His wealth of experience has lead him to a varied and eclectic career in illustration both in the UK and United states. 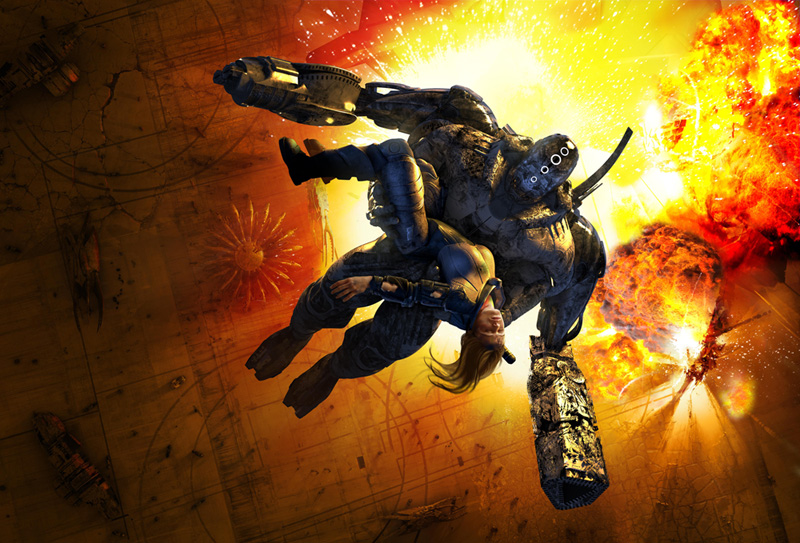 Dark Shepherd – With One Bound

Tell us how you first became interested in illustration and how you eventually found your distinctive creative identity?

I always drew, as far back as I can remember and I was always interested in science fiction. My favourites as a child were the Gerry Anderson puppet shows and Dr Who so I found myself drawing a lot of space ships and monsters. Later I started painting in acrylics and oils, inspired by a lot of the science fiction cover work that was so popular in the 70’s and 80’s but after making the move to digital I never looked back. 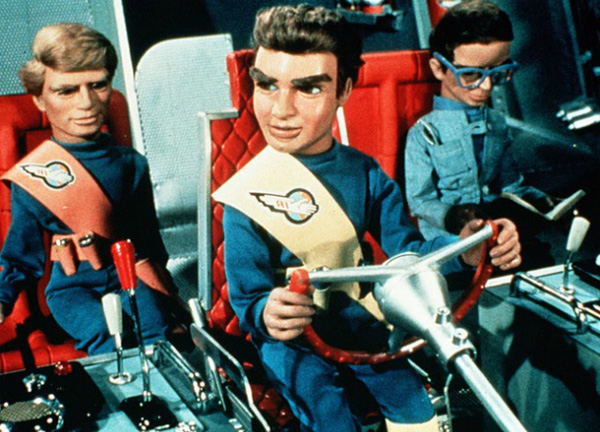 If you could collaborate with any author or illustrator who would that be?

I have collaborated with illustrators in the past, Chris Moore for example. I spent quite a bit of time working with him at his studio some years ago which was a lot of fun. Working as a concept artist for film and games is all about collaboration.  I don’t have any one illustrator who I would want to work with over any other but I do like working with other artists. In a way you collaborate with an author every time you do a cover, especially these days as they have much more say in what goes on their covers. If I had a choice it would be with a writer of hard science fiction rather than a fantasy writer. Someone like Peter F Hamilton maybe.

Can you tell us a bit about the process involved in creating your epic artworks?

Usually you get a script, manuscript or synopsis and I do a quick rough to get approval. Generally these roughs are sketched in Photoshop but sometimes they start as a pencil or biro drawing that I scan into the machine. Once the rough is approved I gather what reference I might need. This might involve doing my own photography, shooting a model in the studio for example or searching the net. It really depends on what the job requires as to what follows next. I might simply take my photo reference into Photoshop and create the whole job there or I might need to build something in a 3D application like Modo. It all ends up in Photoshop for final compositing and finish.

Which Science Fiction or Fantasy book would you most like to illustrate a jacket for?

I’ve already created covers for some of my favourite books and authors, Isaac Asimov for example or Arthur C Clarke. I would like to have another go at Rendezvous with Rama as I lacked the experience to do it justice the first time around. 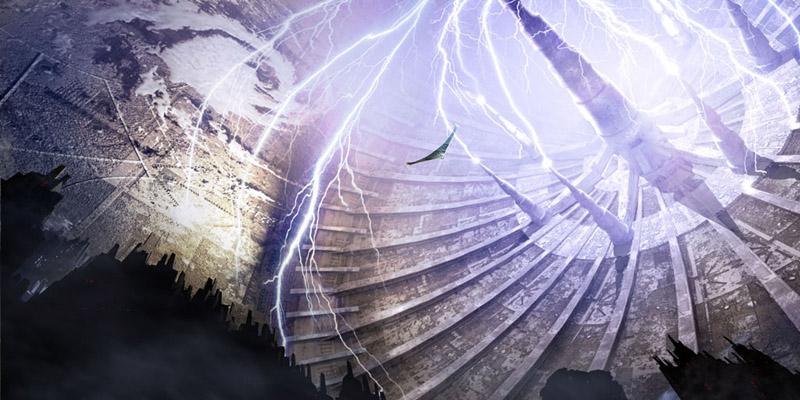 Where do you find your inspiration?

Everywhere, on the TV, film, favourite photographers and artists or the landscape passing on a car journey or on holiday. My bike is a favourite place. On a long bike ride my mind free associates and I find I resolve a lot of problems there.

Which top three tips would you give to budding artists embarking on an illustrative career?

Draw, Draw and Draw some more. Learn from those artists that inspire you and always be ready to accept criticism. 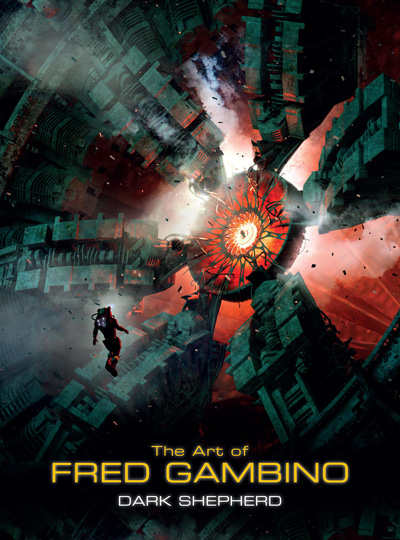 Published this month by Titan is The Art of Fred Gambino: Dark Shepherd – Limited Edition which “… collects the out-of-this-world concept art, illustrations, paintings and sketches of the immensely talented Fred Gambino. Featuring excerpts from Fred’s varied career, as well as his personal multimedia project ‘Dark Shepherd’, this monograph is a must-have for science fiction art fans and budding 3D concept artists”.

Find out more about Fred’s work by visiting his fantastic website. 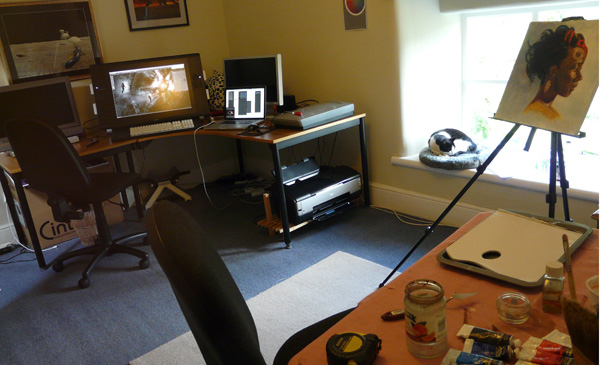 Joe has kindly written this insightful guest post for us including some great top tips and insights into the way in which he creates...

The World Premiere TV Screening of Gigantosaurus, based on the bestselling book by Jonny Duddle, takes place at the leading kids entertainment...