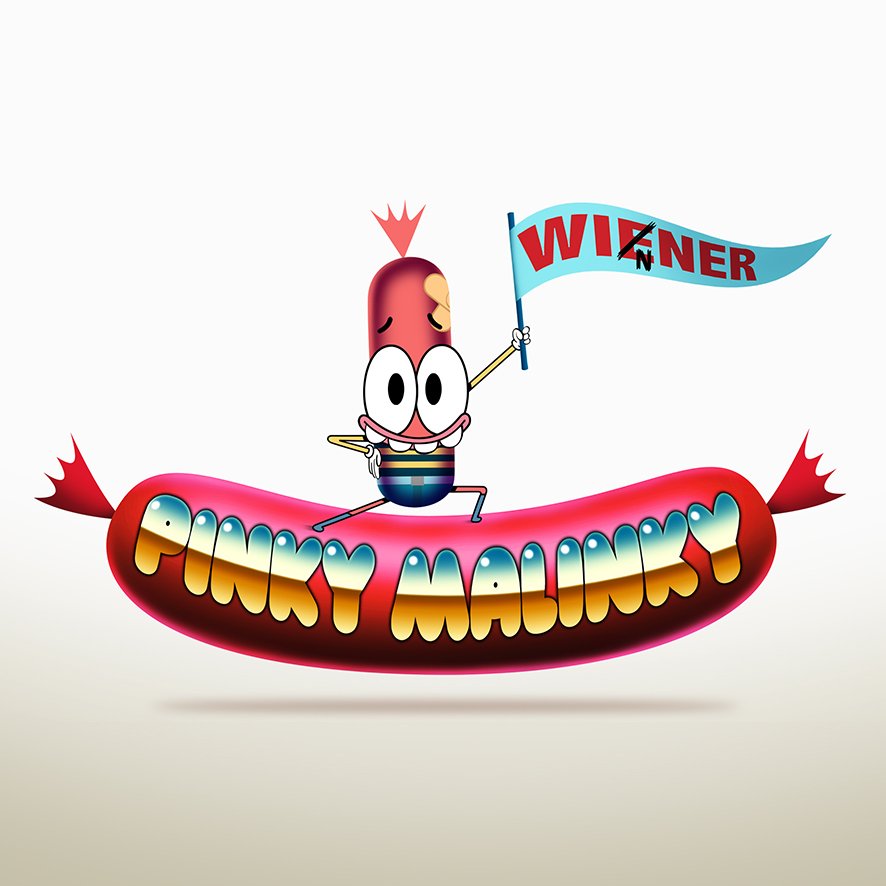 Hotter than a hot sausage and like a wiener whirlwind the long awaited Pinky Malinky animations have now hit Netflix. Pinky Malinky is a banger of a new series featuring a young boy who also happens to be a genetically mutated Hot Dog.

Our hero Pinky sees the bright side of everything, including being born a sausage and with his BFFs Babs Buttman and JJ Jameson in tow, this little wiener takes a big juicy bite out of life.

Arena Illustrator Chris Garbutt was Co-Creator executive producer and Art Director on the series alongside creative partner Rikke Asbjoern, the series being based on and inspired by Chris’s animated short of the same name produced by Cartoon Network Studios Europe, which was released in 2009. Now commissioned for a second series we look forward seeing a whole lot more of Pinky on our screens very soon.

Chris’ love affair with doodling has taken him on an incredible creative journey that has explored such a diverse range of roles within the illustration and animation industries, working in London, Paris and now Los Angeles.

Whet your appetite by perusing these amazing stills from the series, including backgrounds and character development work. 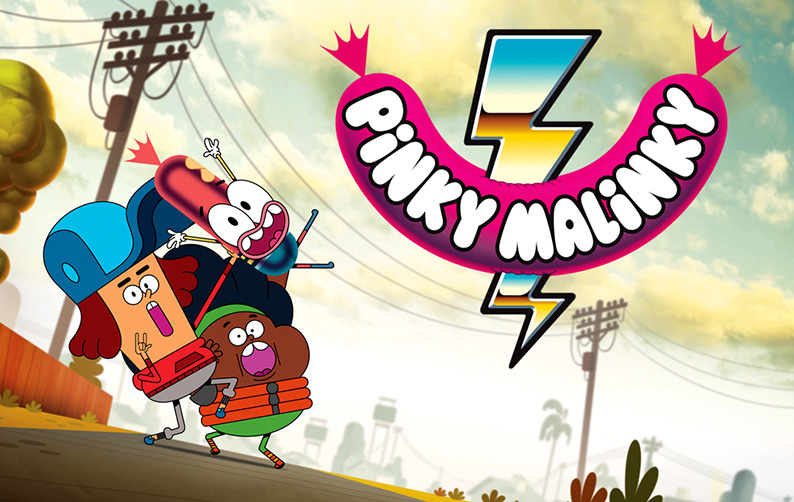 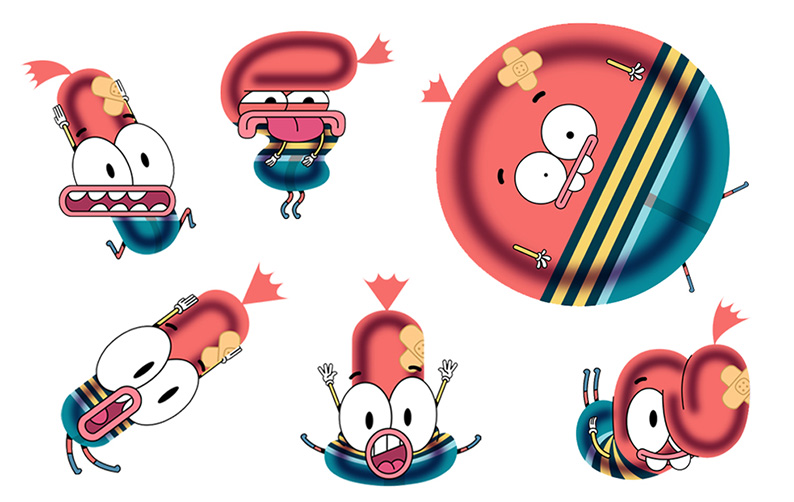 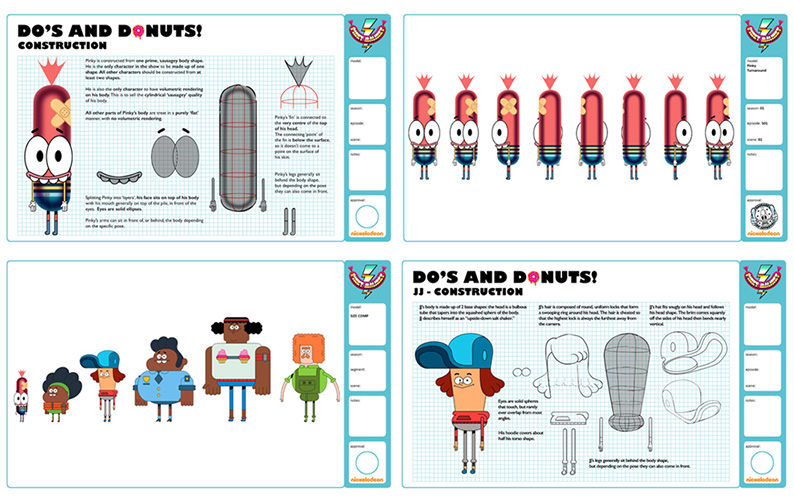 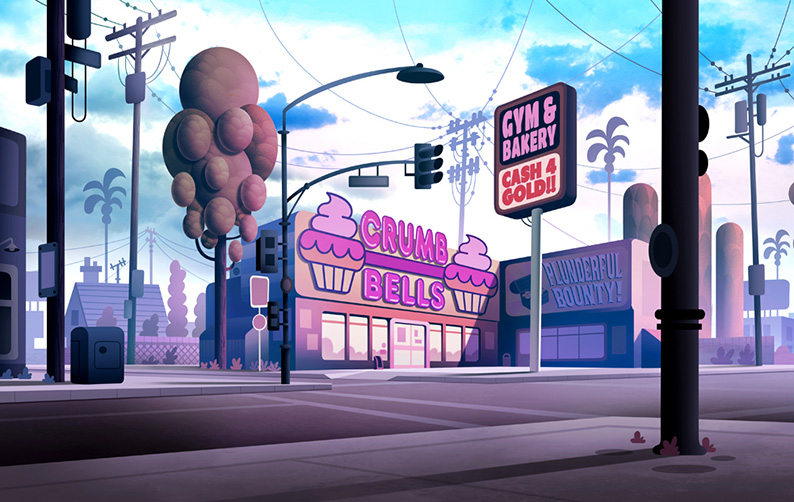 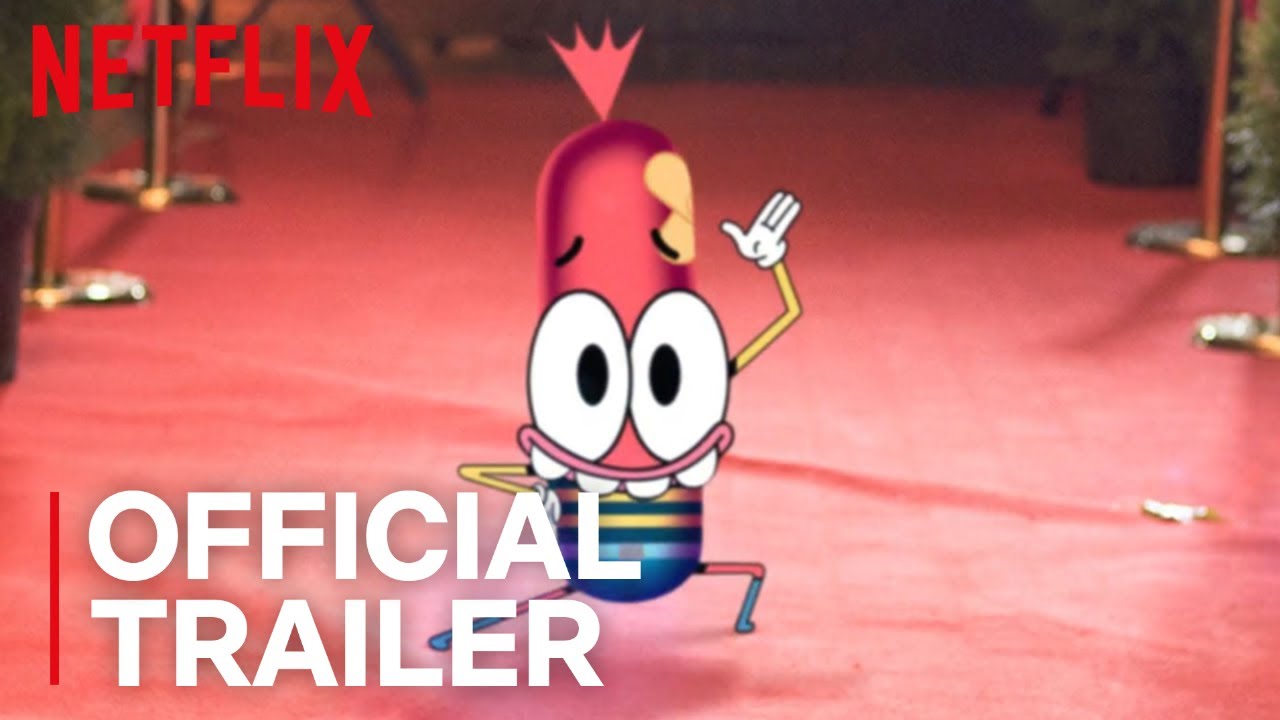 We’re going to sign off with this juicy little ear worm… you’ll be singing it for the rest of your life.

Get ready for some classic Comic Capers with Claude!

There is no doubt these bite sized adventures and their irresistible appeal will lead new fans onto original Claude adventures by Alex...