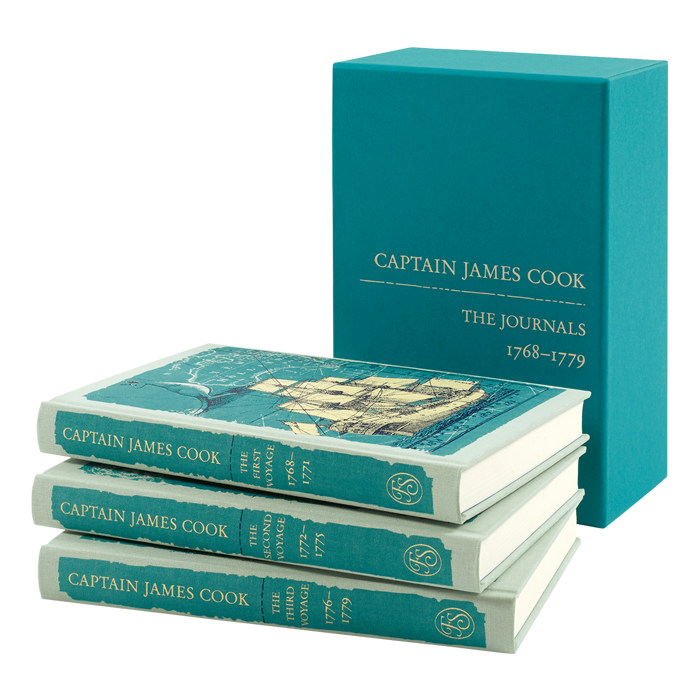 Commemorating the 250th anniversary of Captain Cook’s first voyage, this sumptuous three-volume set of his private journals from The Folio Society with cover illustrations by Tomislav Tomic is accompanied by a full-size chart tracing the routes of his journeys.

Each volume is devoted to one of Captain Cook’s three pioneering voyages, and contains a concise and informative introduction, maps of the voyage and Philip Edwards’ unsurpassed selection of the journal itself (the third volume also includes a postscript on Cook’s death). All three voyages included scientific officers (including Joseph Banks, later to become President of the Royal Society) whose chronicling of the natural history they encountered added incomparably to the Western World’s scholarship.

Based on original material from the expeditions, Tomislav’s illustrations were heavily influenced by the artefacts and maps from that period resulting in complimentary covers based on flora, fauna, land and sea.

Stunning collectors editions which will add a sense of gravitas and impending adventure to any bookshelf. 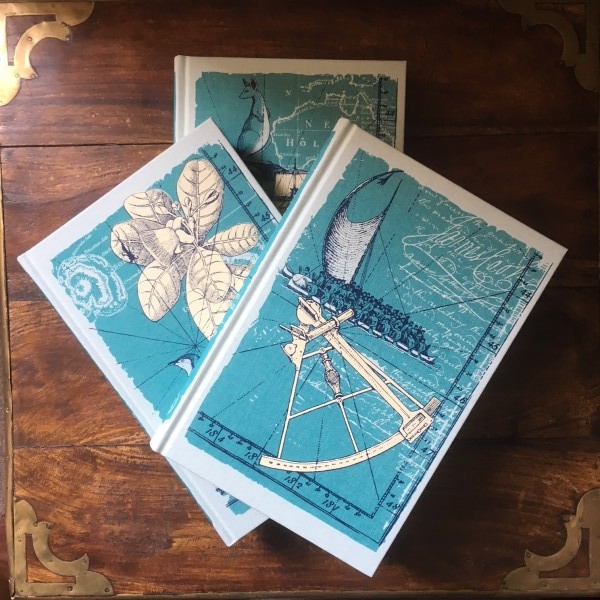 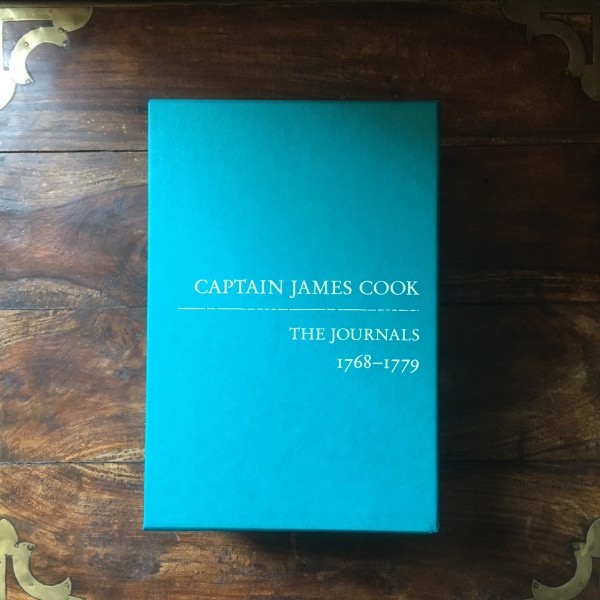 Enter a World of Magic and Mayhem with Marie-Alice Harel

Prepare to step into a magical new world as House of Many Ways is beautifully re-imagined with breath-taking illustrations and a series...

Prepare to board The Dragon Ark Illustrated by Tomislav Tomic

Greetings fearless adventurer, it is time to join a secret society of dragon protectors aboard The Dragon Ark and join the quest to...

Explorers on Witch Mountain with Illustrations by Tomislav Tomic

To welcome in the spooky delights of Halloween we'd like to invite you on an epic pumpkin filled adventure in Explorers on Witch Mountain...