Philip Hood has an incredibly detailed and representational style and has worked in many different areas of illustration, from decorative paintings, wall murals, caricatures and even commissions to create copies of 17th century Dutch paintings (all perfectly legal).

His murals can be seen in the UK, Ireland, Denmark, Turkey and Abu Dhabi and his experience working for humourous magazines has led to drawing caricatures at corporate events.

Philip is very successful in publishing and has illustrated numerous books for major UK and American publishers, including classic fiction, The Thirty-Nine Steps, Diary of a Nobody and children’s non fiction, such as Pop-Up Space Shuttle. Philip was shortlisted for the 2009 Royal Watercolour Society Sunday Times Prize, exhibited at Bankside Gallery, London. 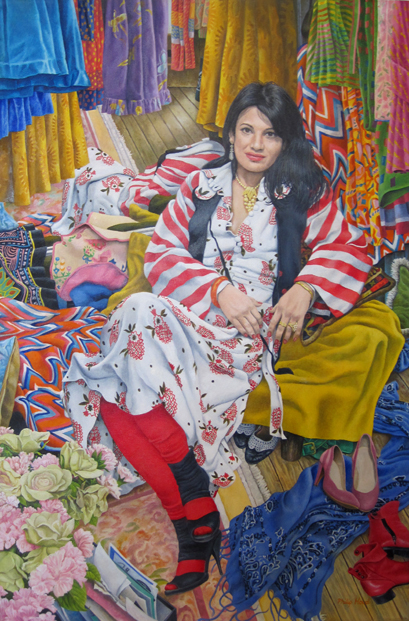 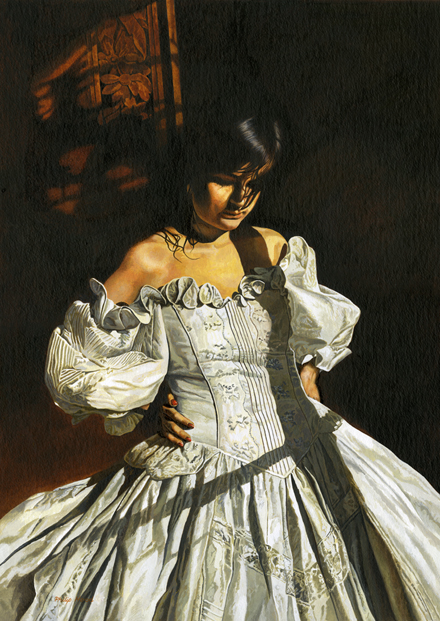 Girl in a White Dress Painting 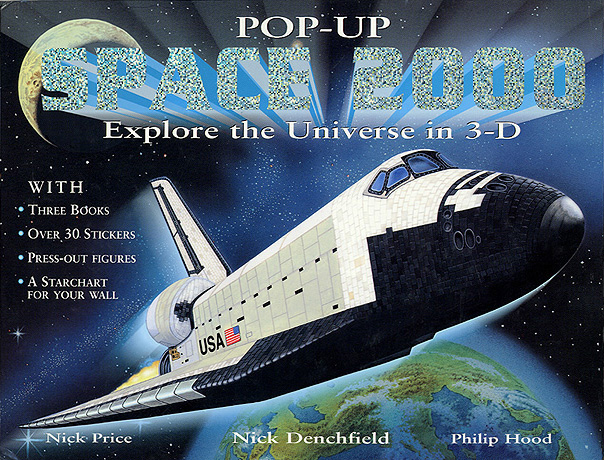 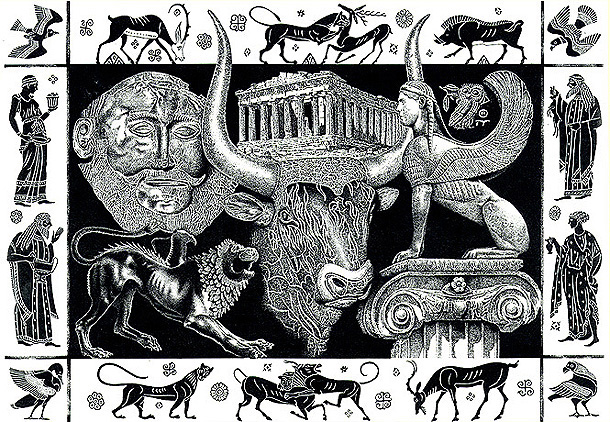 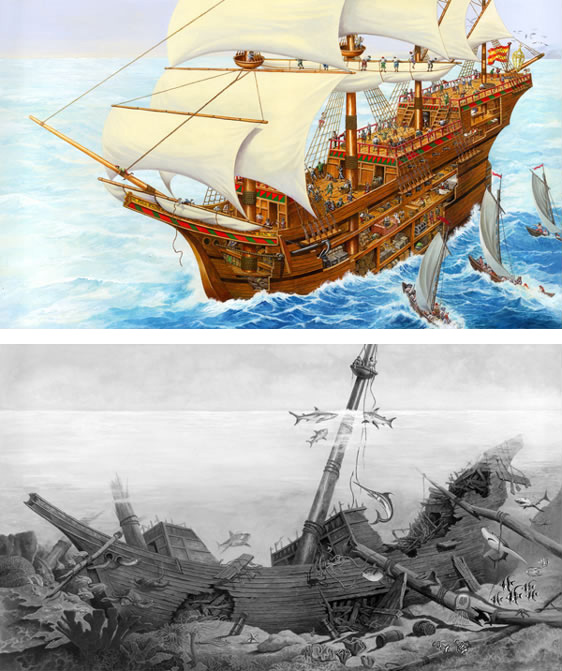 Shipwreck The lifetime of a ship – commissioned by Orpheus Books. 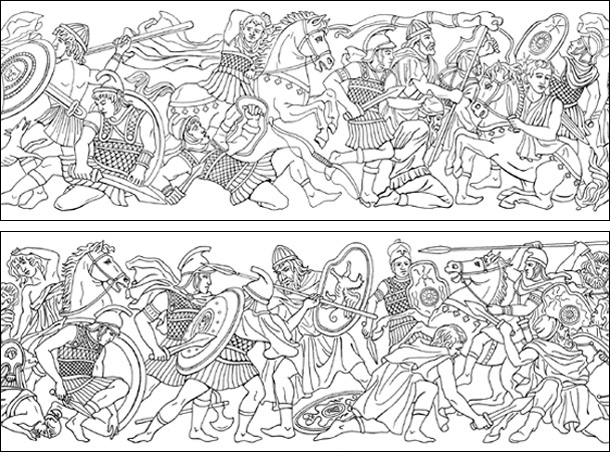 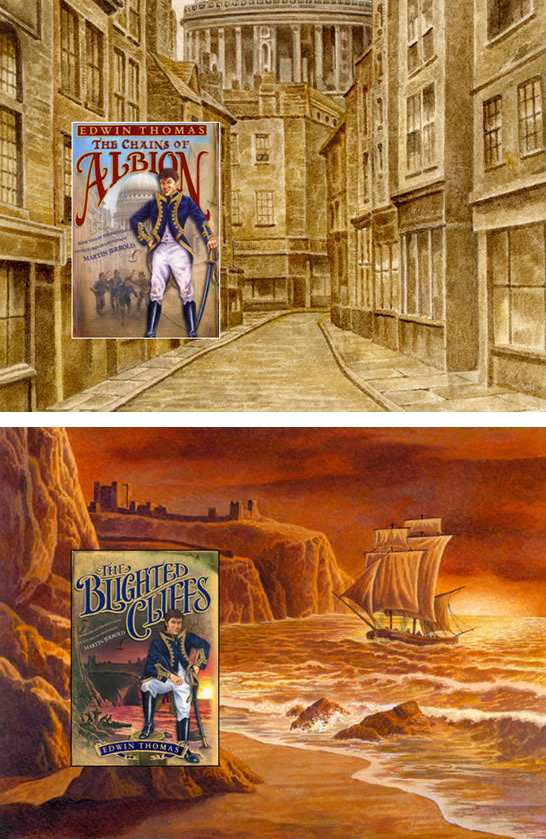 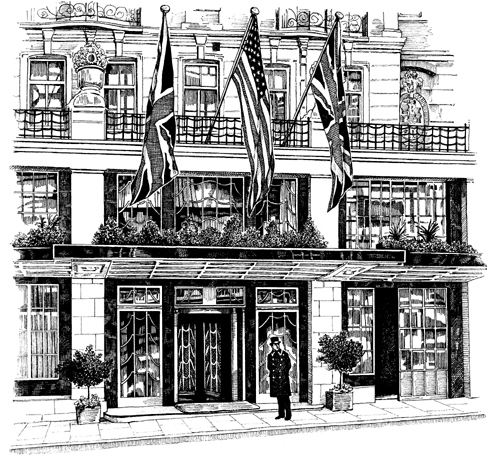 Hotel Drawing of Claridges in London used on a book cover 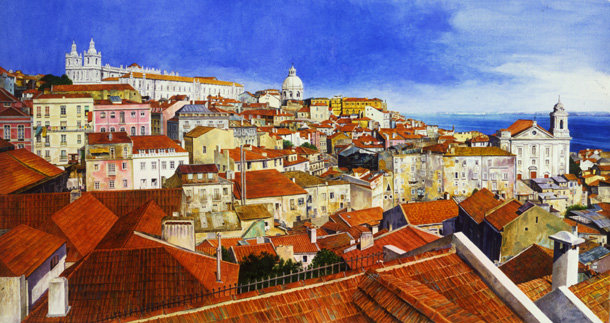 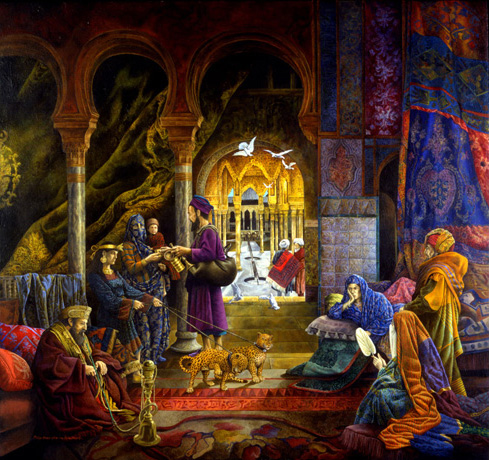 Arab Interior In the orientalist style. 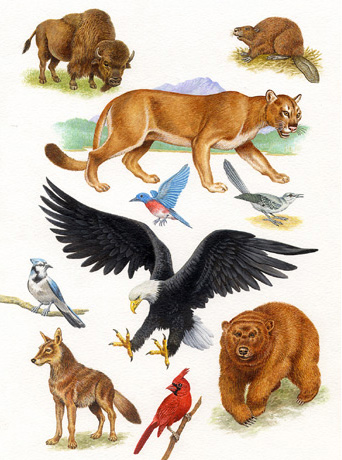 Tiger Signage for Ecopark in Devon.

Animals Used in a holiday brochure for P&O Cruises. 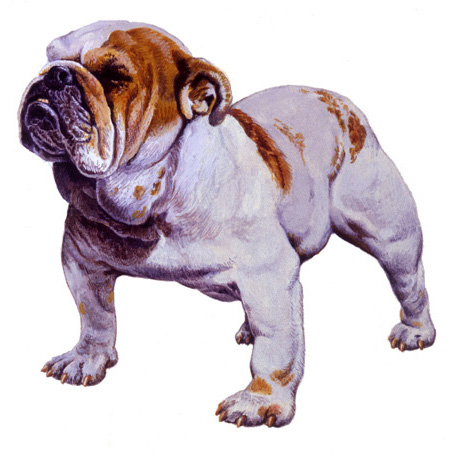 British Bulldog Part of a wall chart of dog breeds. 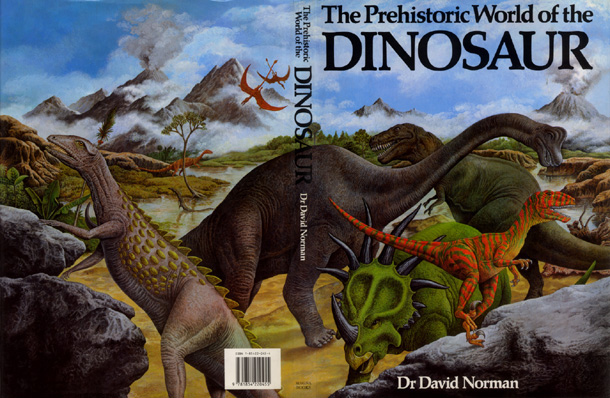 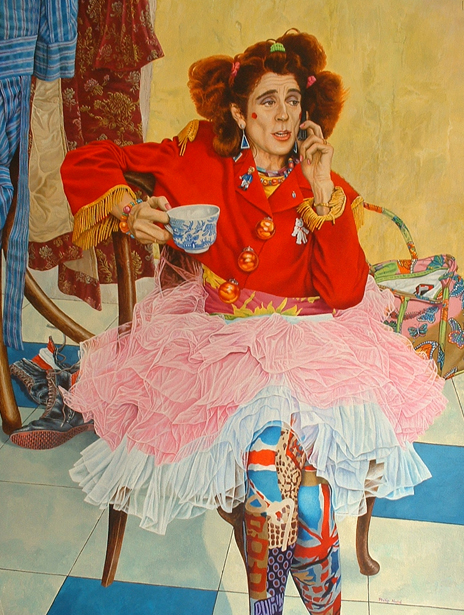 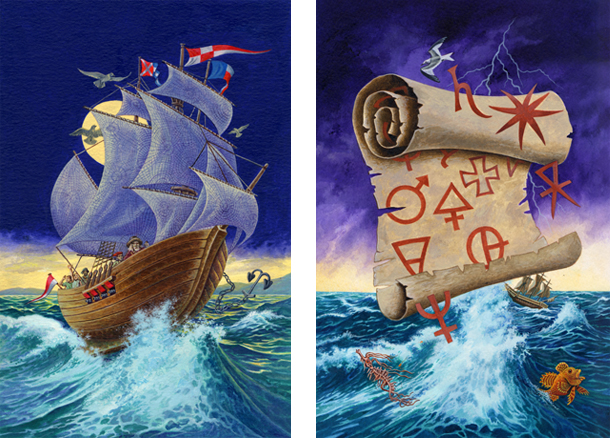 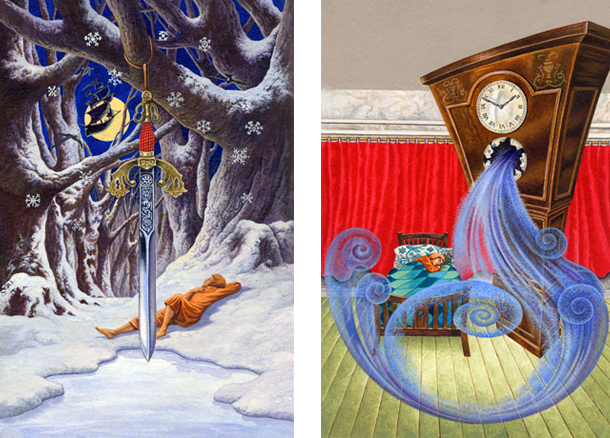 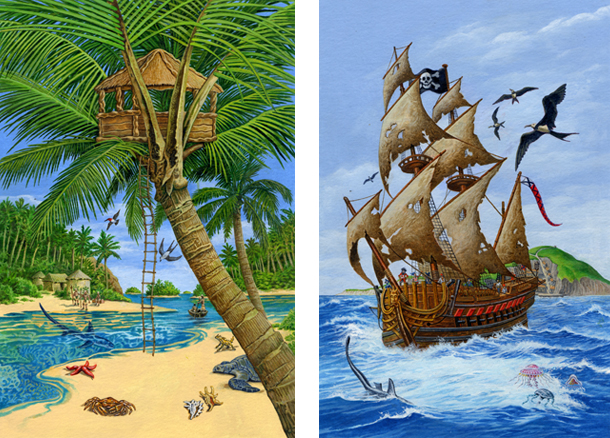 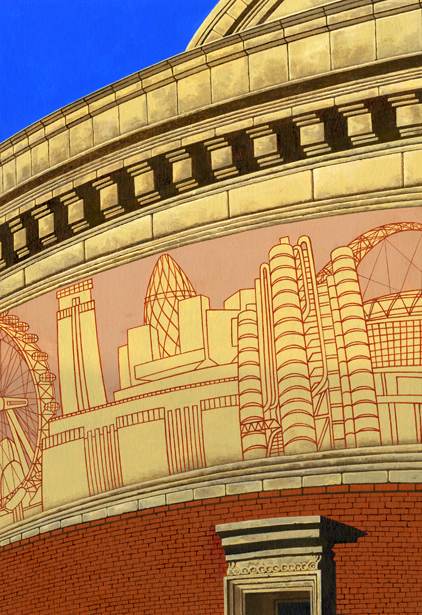 The New Albert Hall Exhibited at the AOI’s “A View of London” show, hosted at London Transport Museum. 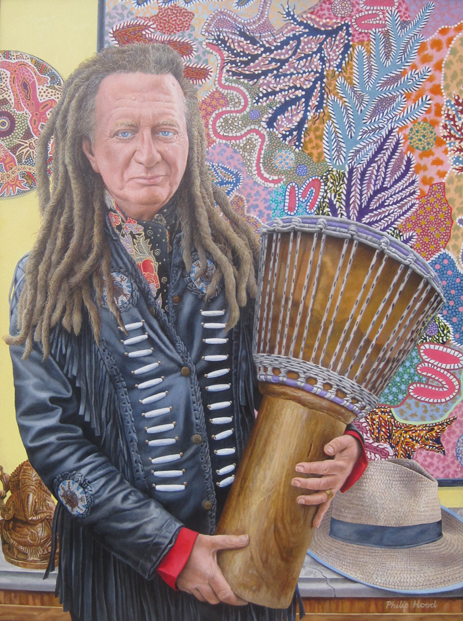 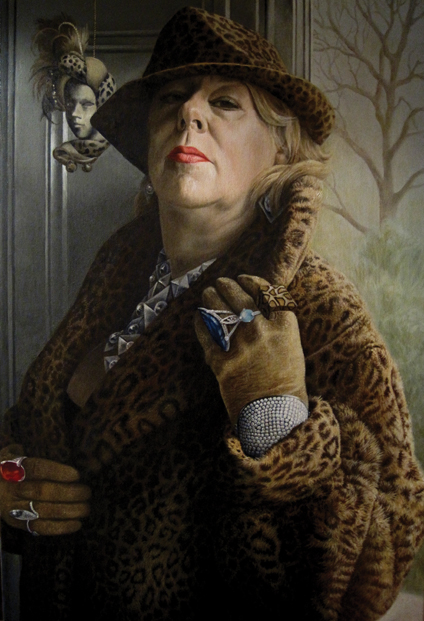 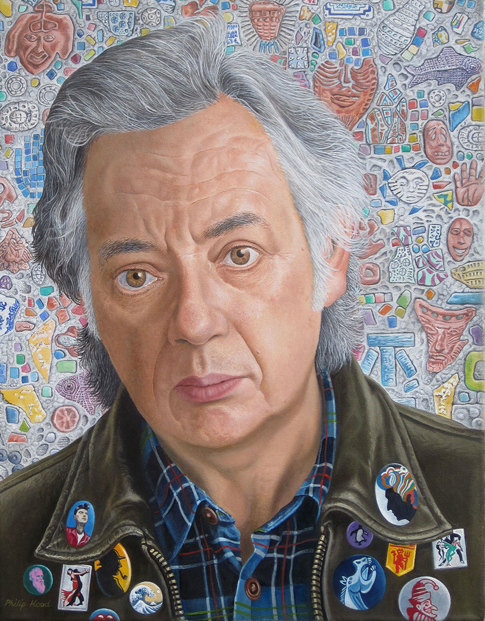