22nd May, 2018
Matilda Harrison studied at Middlesex Polytechnic and St Martin’s School of Art. She remained in London where she lives with her partner and their daughter.Matilda’s work is fantastically detailed which lends itself naturally to narrative illustration and children’s books. She paints in acrylics with tiny brushes. Her style of painting is influenced by naive and folk art but filtered through a sophisticated eye.

She has worked for a wide range of clients in many different specialities, from editorial and publishing to advertising, packaging, print and design. She greatly enjoys problem solving, which has given rise to some of her most interesting and successful editorial and advertising jobs, including Heinz Salad Cream press advertisements and a pet food campaign for Purina. Clients include: Bloomsbury Publishing, Chrysalis Books, Radio Times, Reader’s Digest, Saatchi and Saatchi, Templar Publishing, The Independent, The Sunday Times, The Times, The Sunday Express, Trickett and Webb (Royal Mail), University of Southern California. 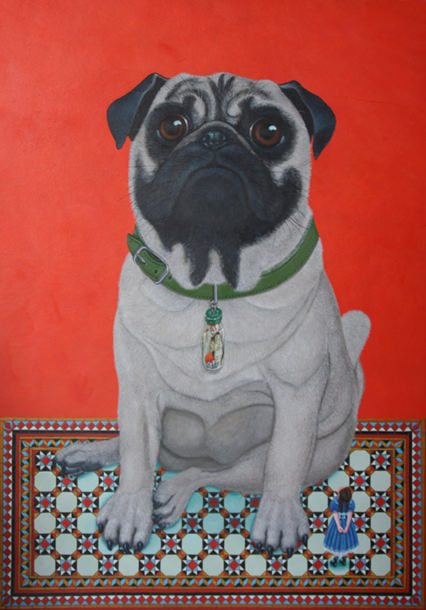 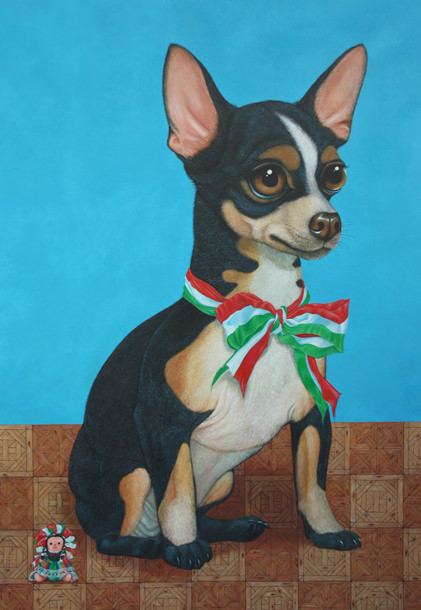 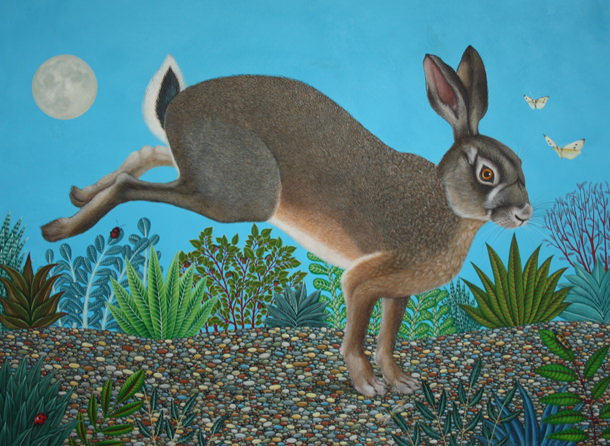 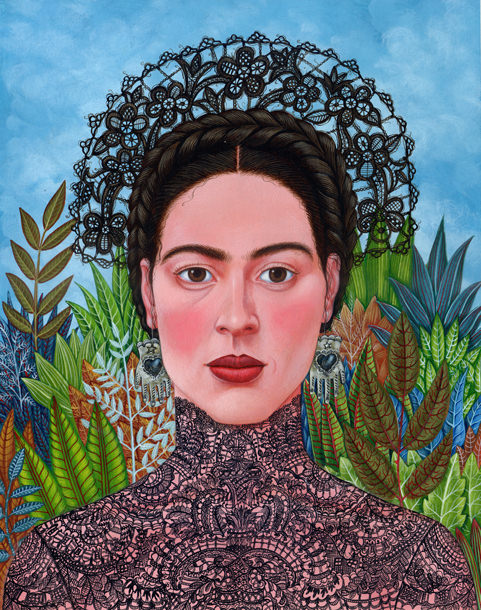 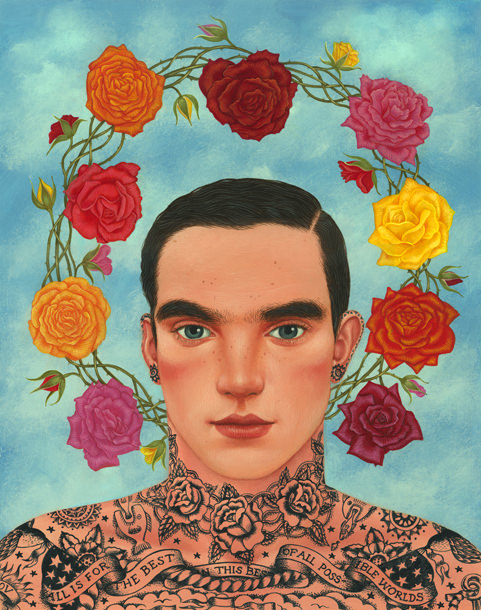 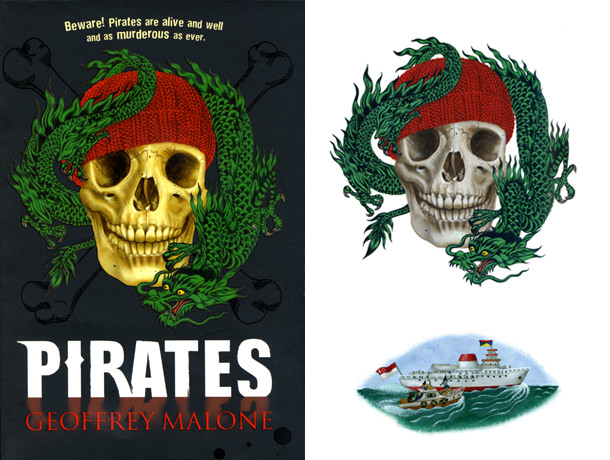 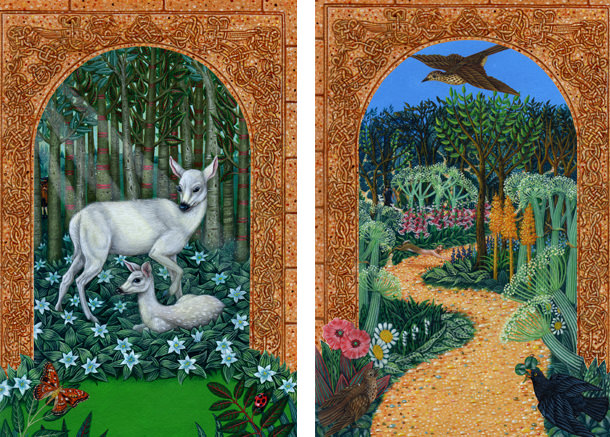 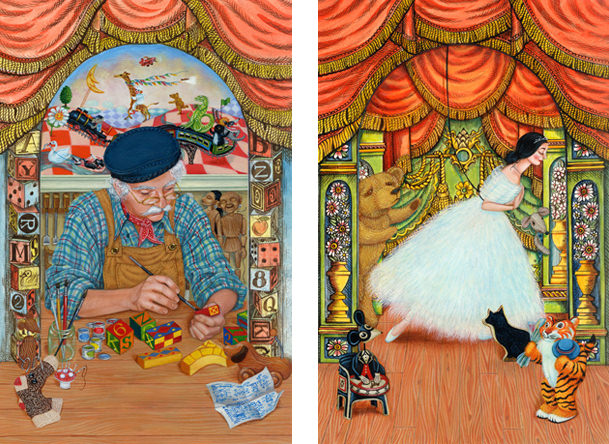 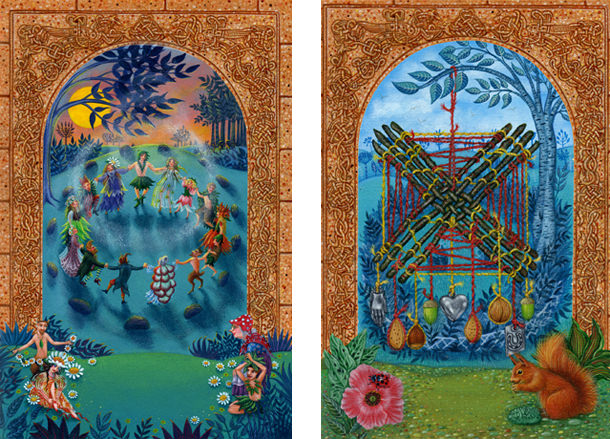 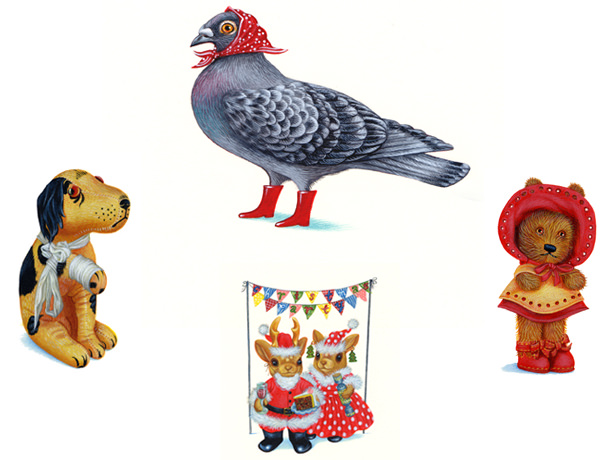 Priscilla The Pigeon And Toys 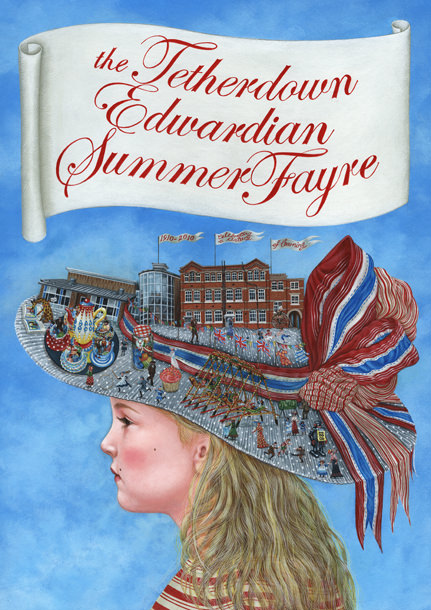 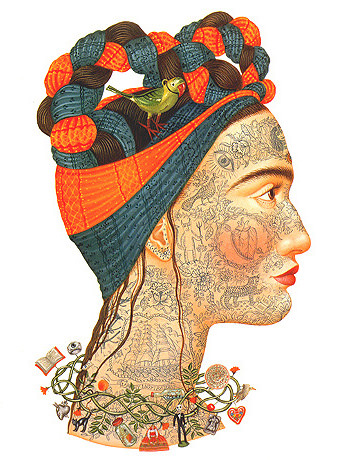 I Am, My Inspiration 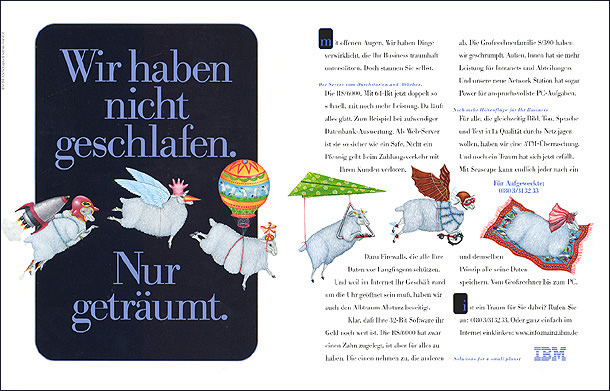 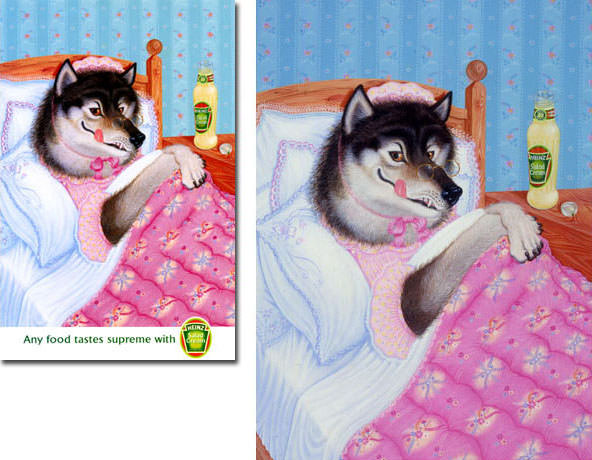 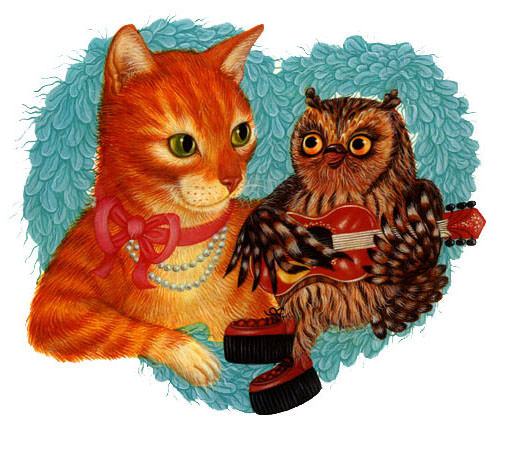 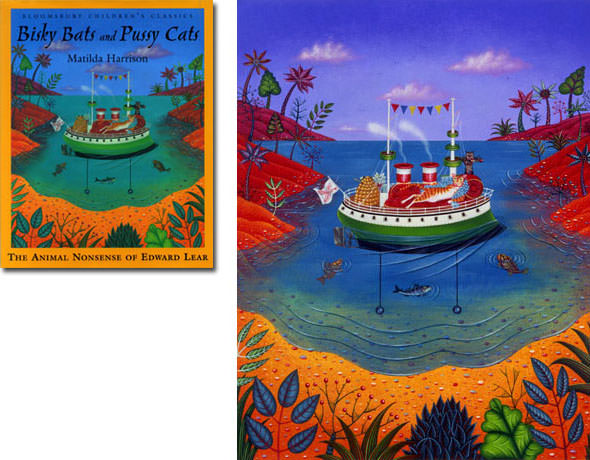 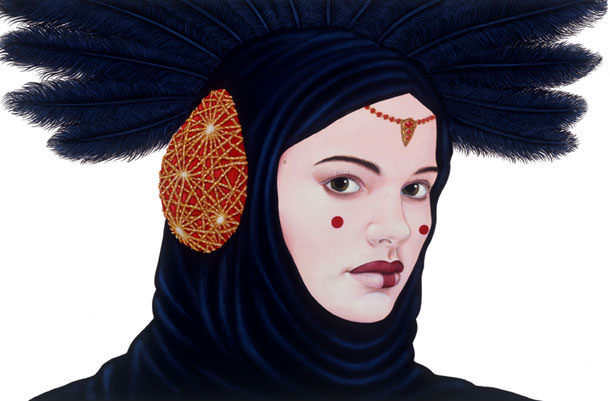 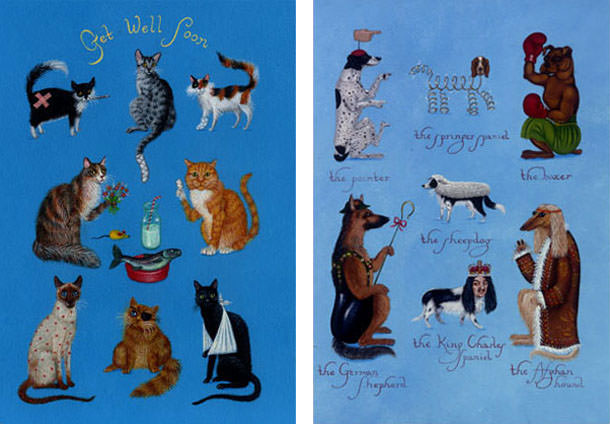 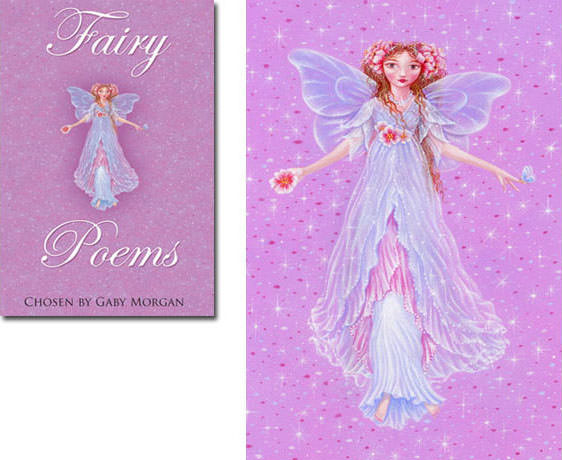 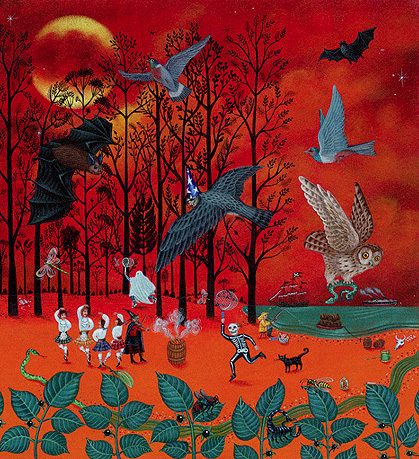 Puzzed? Halloween No 3 A cover commissioned by the Daily Express 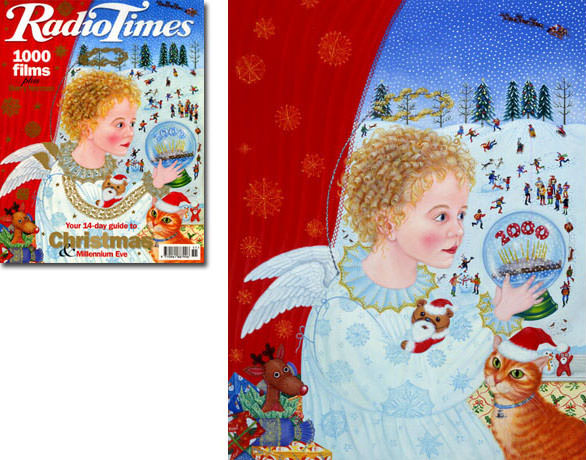 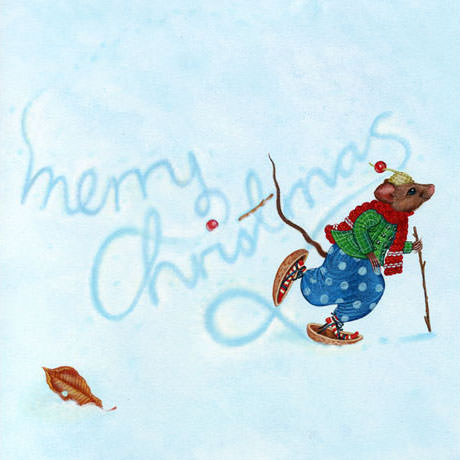 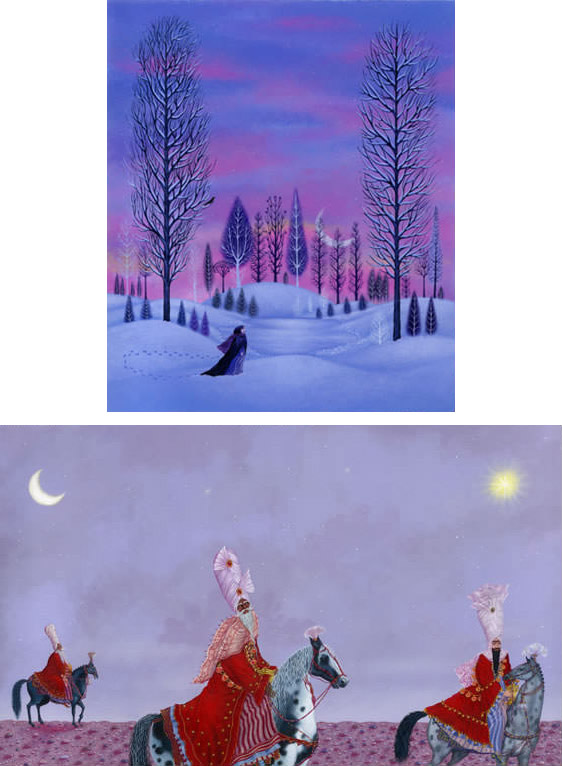