Pip Jones has returned with her Guinea Pig hero Piggy Handsome and his sidekick Budgie, Jeff. In this hilarious sequel Piggy is still searching for stardom and wants to appear on TV. Piggy, having injured his most intimate area after Plan A, which involved diving off a five story building, went disastrously wrong. Piggy and Jeff escape from prison (animal hospital). Armed with his bandaged bottom and a tutu disguise Piggy and Jeff try to rescue a Tibetan Mastiff from two escaped villains and send them packing on a container ship to Svalbard.

This hilarious caper will have kids laughing out loud at the antics of the two pets and Adam Stower’s illustrations perfectly capture the action of the story with his wonderful characterisation in his soft pencil style. Piggy Hero is published by Faber & Faber on 1st February. 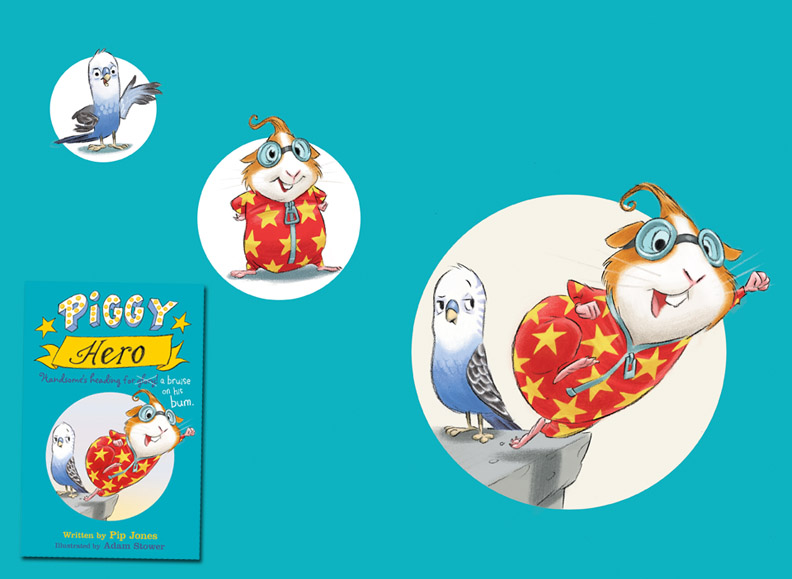 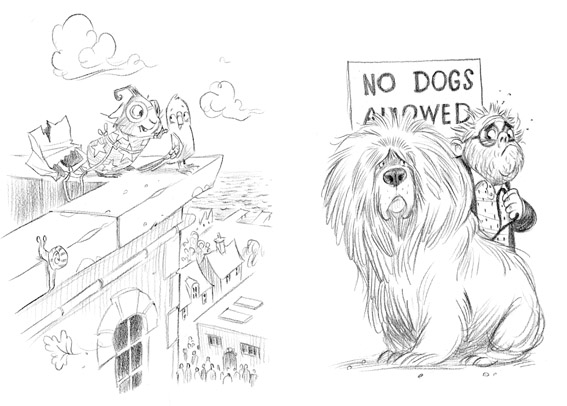 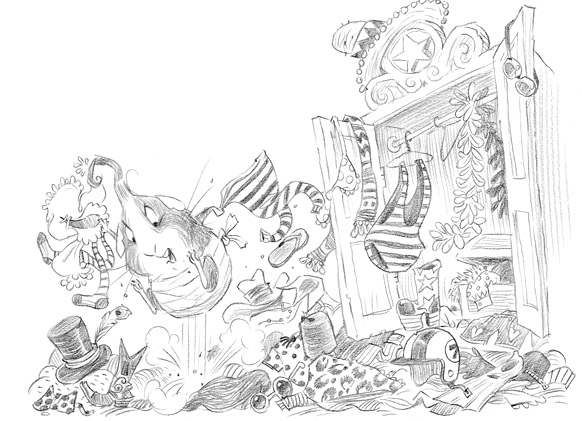 The Very Worst Vikings Are BACK...

From the global bestselling author Francesca Simon and superstar illustrator Steve May...