The Rio Olympics are Here!!

We are so excited about the 2016 Olympics being held in Rio, Brazil this August! Here’s a selection of our favourite sporting images to get you in the mood for the games!

Let’s kick off with one of Brazil’s favourite sports, FOOTBALL, with Simon Bartram‘s Up For The Cup (Templar). 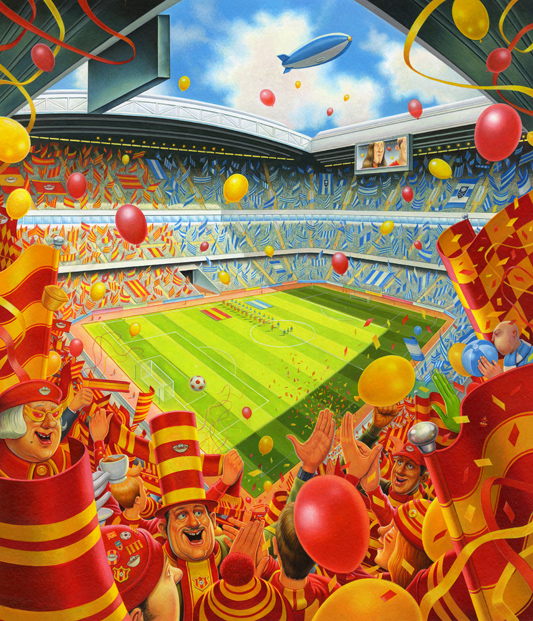 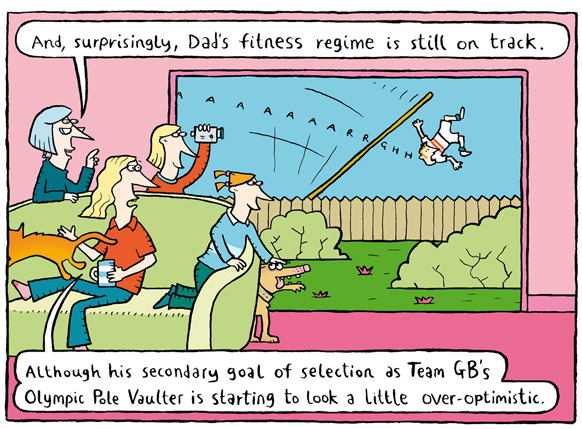 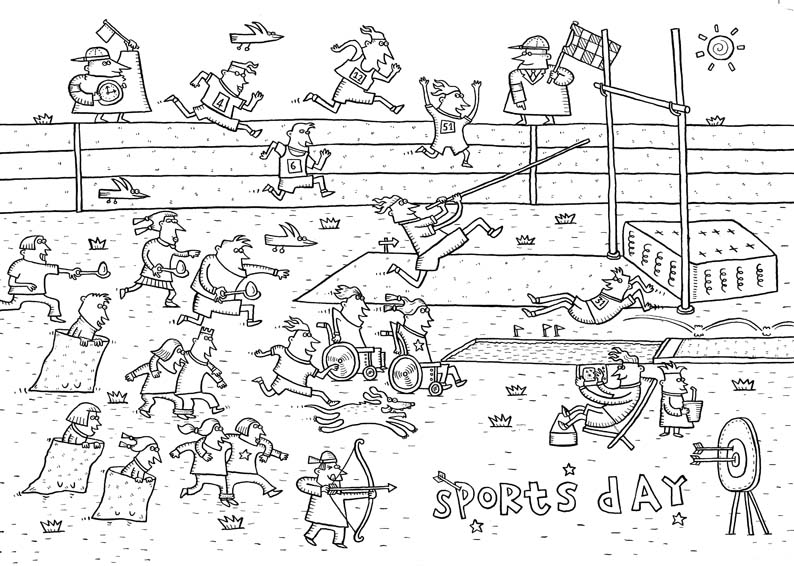 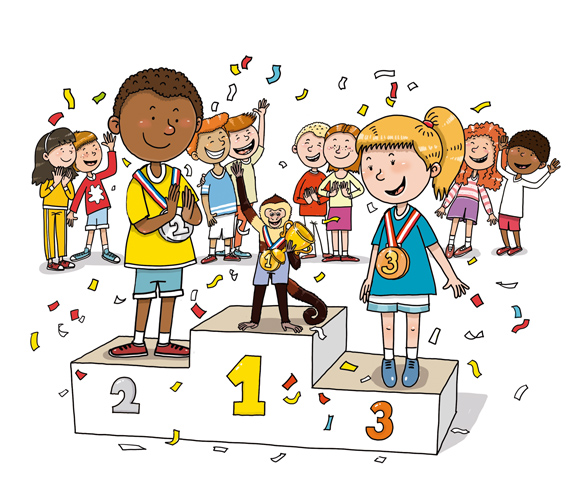 Illustration by Aleksei Bitskoff for What if a… Could a Monkey Waterski? 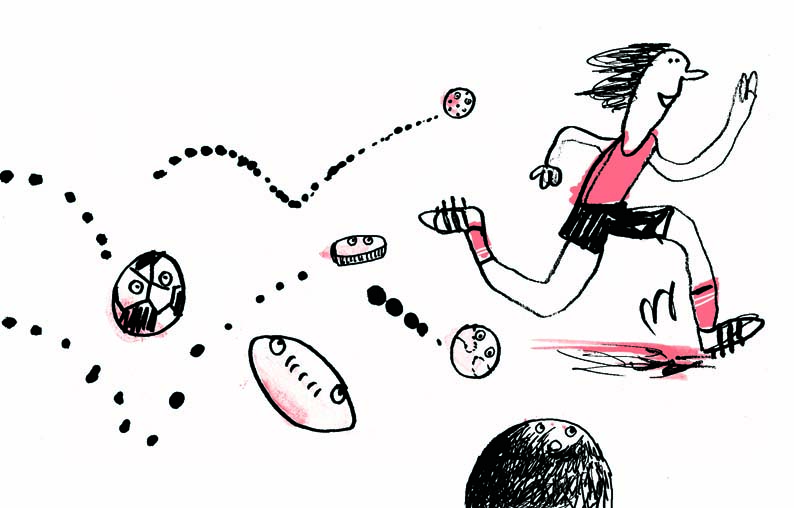 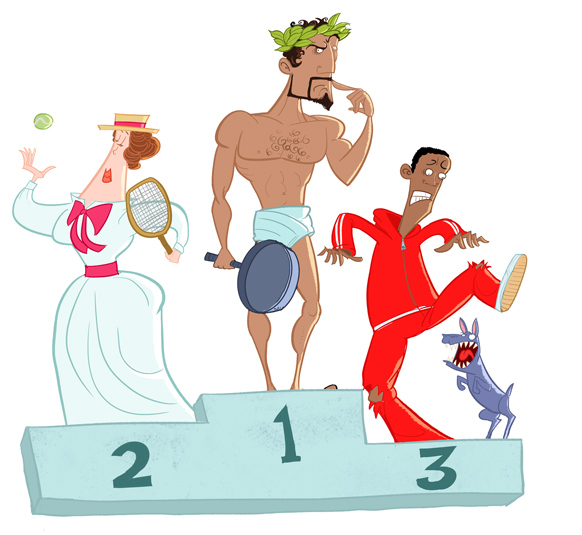 Illustration by Steve May for Fitter, Faster, Funnier Olympics 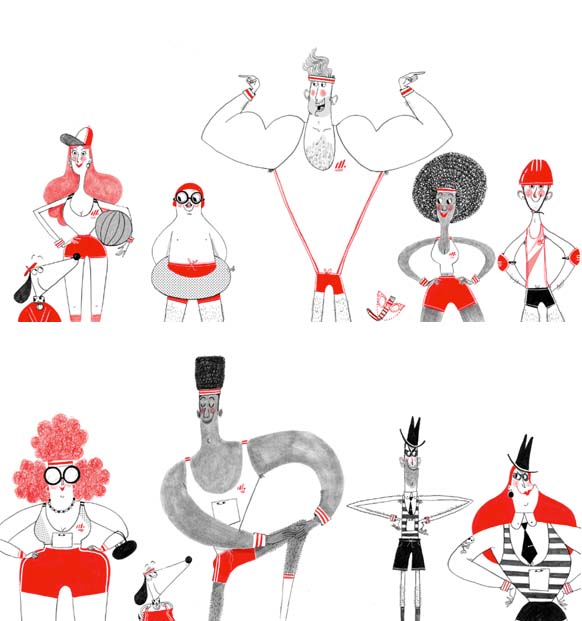 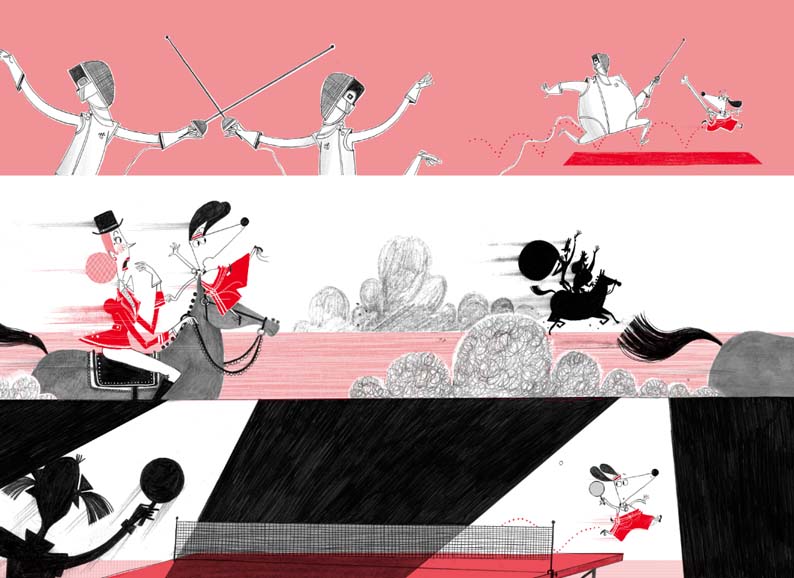 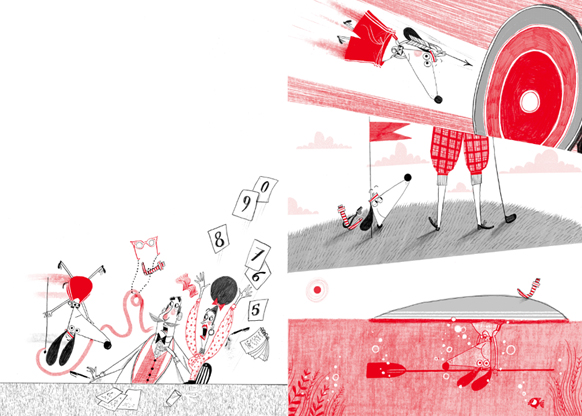 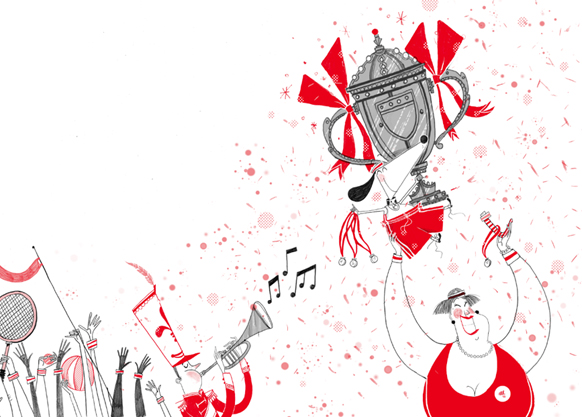 Illustrations by Alex T. Smith for Claude: Going for Gold

How Winston Came Home For Christmas by Alex T. Smith

Celebrating the publication of a brand new Winston adventure told in twenty four and a half chapters to read every day leading up to...

Football School Season 4 Where Football Celebrates the World has finally hit the pitch. Written by Alex Bellos and Ben Lyttleton and...