The Cathedral of Known Things, Cover Illustration by Chris Gibbs

The Cathedral of Known Things is the second in the series of the Relic Guild by Edward Cox, with the cover illustration by Christopher Gibbs, published by Gollancz.

“Divided, hunted and short on resources, the surviving members of the Relic Guild are in real trouble. Their old enemy, the Genii, and their resurrected master have infiltrated Labrys Town and taken over the police force.

So the Relic Guild must flee their home, and set off on a dangerous journey across the worlds of the Aelfir. One that will lead them to a weapon which might destroy the Genii. Or the whole universe…

And forty years before all this, the war which led to the fall of the Genii continues. And what happens to the Relic Guild during that conflict will change the course of their desperate flight.” 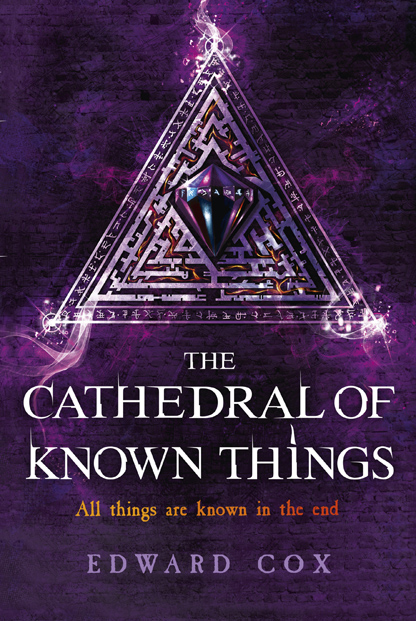 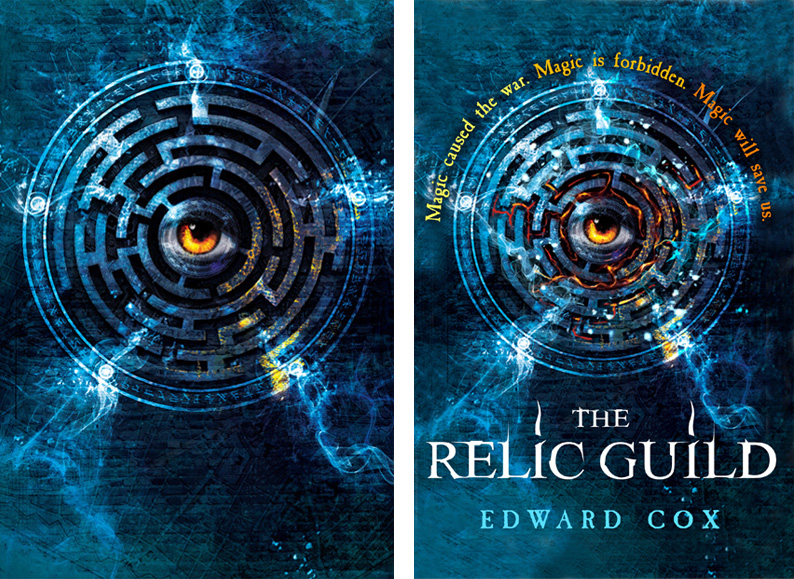 Here is some praise for Cox’s First Book the Relic Guild by Lucy Hounsom for Fantasy-Faction.com

“There are many things to love about The Relic Guild. First and foremost, it neatly delivers the reader into a unique world – rare in the saturated fantasy genre – that’s peopled with a great cast of characters and a conflict spanning decades. This conflict has shades of the Biblical: the Satan-like Spiral – a being of higher magic – defies his Mother, the Timewatcher, in order to pursue his own ends. Some of his fellow Thaumaturgists sympathise and join him, obliterating their Thaumaturgic tattoos from their foreheads in refutation of their Mother and Her laws. It’s a conflict that works because it’s ancient and understandable, and it makes for an excellent story.”