France Castle‘s illustrations feature in, EXPLORE! A Kid’s Guide to IWM London, which is packed full of fun facts and activities to help children and their families’ engagement with this amazing Museum, both during their visit and after.

To commemorate the Centenary of The First World War, IWM London re-opened it’s doors in July 2014 with new First World War galleries and a newly designed atrium to display their iconic planes and other objects, telling the stories of people’s experience of war and conflict up to the present day.  Frances was given the challenge to interpret the front of the museum and atrium as cut-away illustrations that would appeal to 7 to 11 years old boys & girls and help them navigate the space. She was also commissioned to create a series of comic strips telling the fascinating real life war experiences from the museum’s archives such as the story of Noor Inayat Khan, which you can see below. 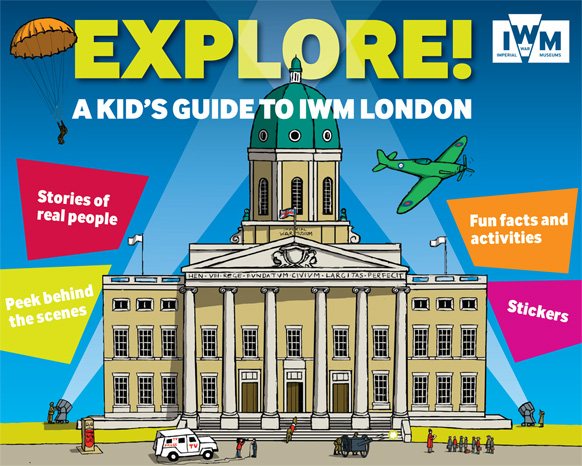 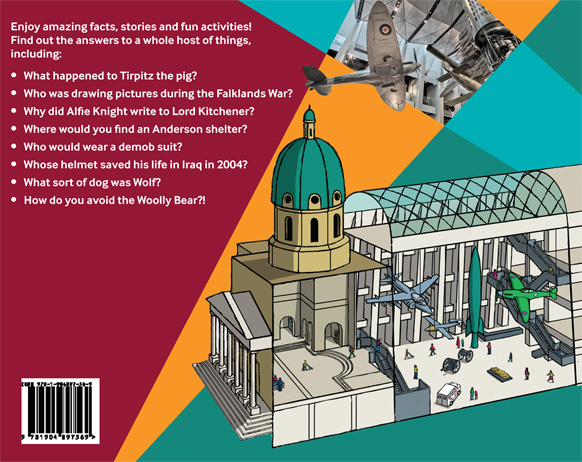