This is a dark tale about ten year old Liam who discovers an old stone gargoyle which comes alive and changes his life in impossible ways. Forced to move home to be closer to his Grandma who suffers dementia, his mother is finding it hard to cope, his sister is playing truant and he is being bullied at school. The gargoyle moves unseen in the night, acting out Liam’s stories – and stories can be dangerous things. When one of the bullies ends up in hospital, a regretful Liam vows never to go near the gargoyle again but as his grandma’s health deteriorates and it seems that his family is falling apart… What if the gargoyle is the only thing that can save his family?

You can see and read more about Frances’ process of creating Stonebird from rough to final artwork on her blog. 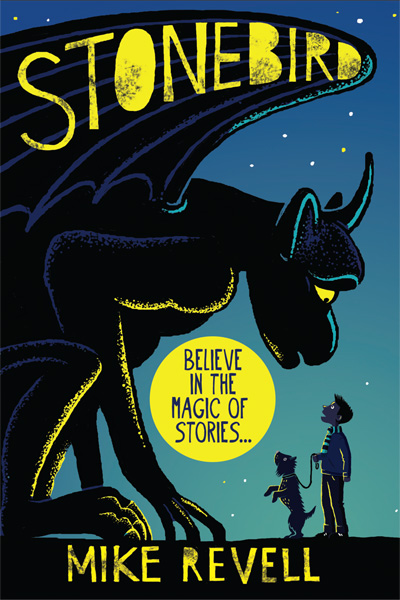