Jonny Duddle has created some very scary illustrations for Harper Collins for a new series of horror books by Barry Hutchinson. The first book in the Invisible Fiends series is called Mr Mumbles and was published just in time for Christmas last year, the author has created this suitably horrible teaser trailer.¬†And here’s the first cover design.

The book tells the story of Kyle, whose¬†imaginary friend from childhood is back! with a vengeance. Kyle hasn’t seen Mr Mumbles in years. And there’s a good reason for that: Mr Mumbles doesn’t exist. Only one thing matters: staying alive!

It was such a powerful image that we thought it would grab attention if used as an online ad. We ran a series of ads on the Creative Review website and Jonny’s images were very popular, you can also see here two versions of a banner ad, featuring Doc and Scarecrow characters for the forthcoming Invisible Fiends books three and four.

The second book in the series Raggy Maggie has just been published and has had some terrific reviews. The plot revolves around a child’s doll.

Afraid of a cute little dolly, are you? Well, you should be‚Ä¶¬†Billy is the hardest kid in school and a horrible bully. So Kyle could almost find it funny that Billy’s childhood invisible friend was a little dolly named Raggy Maggie.¬†Almost, but not quite.¬†Because now Raggy Maggie is back, and she wants Kyle to play a game. The game is very simple. Find where she’s hidden Billy ‚Äì or Billy dies‚Ä¶

Get ready to be chilled to your very core with this spooky offering from Horrible Histories author Terry Deary with a magnificently...

The artist who has had the most impact on my art and that triggered my desire to transform into an illustrator was Frank Frazetta...

Busy with book cover commissions, Alejandro Colucci has some fantastic new work to share with us... 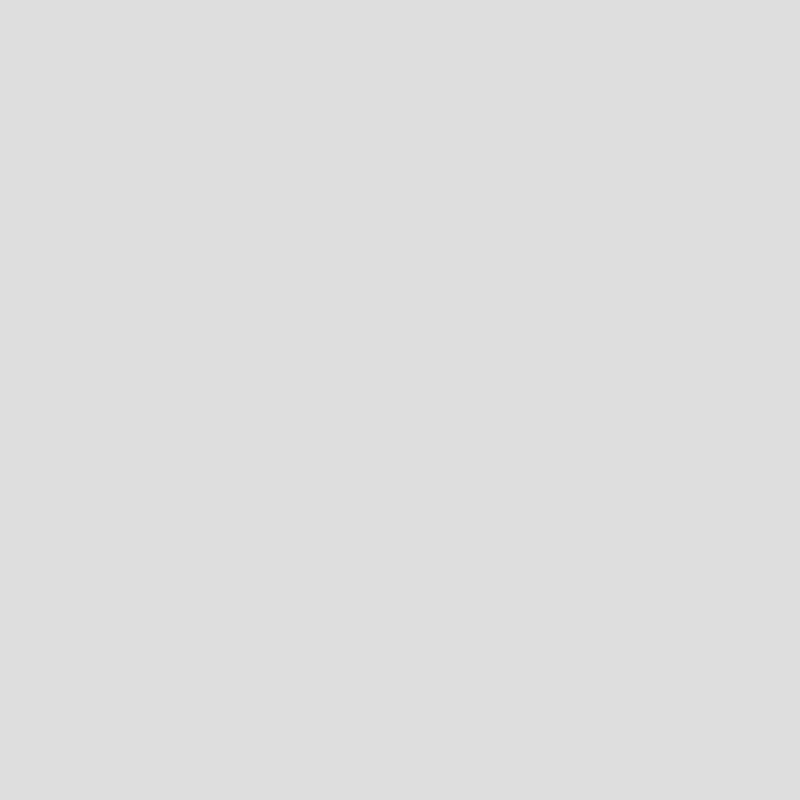 We are very proud to introduce a new Arena illustrator, Alejandro Colucci...