Travels With Sushi in the Land of the Mind

Travels With Sushi in the Land of the Mind is an atmospheric debut novel by Eduard Shyfrin illustrated by Tomislav Tomic. It introduces children to quantum physics and classic morality through an adventure in another universe, it’s a celebration of the power of words and the role of science.

Aaron and Stella spend every summer at their grandparents’ house playing on the beach in the day and eating sushi at night. One evening, the children try some sushi which transports them to an alternate universe. In the Land of the Mind the children are tasked with rescuing the Book of Understanding, navigating the infinite dimension of quantum physics to save the Land of the Mind from the Dark Lords of Intolerance, Fear, Pride, Indifference, Betrayal and Despair. Aaron and Stella travel on a Phi-Flyer and are guided by a wise raven called Sophie.

“The children closed their eyes in order to enjoy the sensations more fully and when they opened them again the restaurant had vanished!” 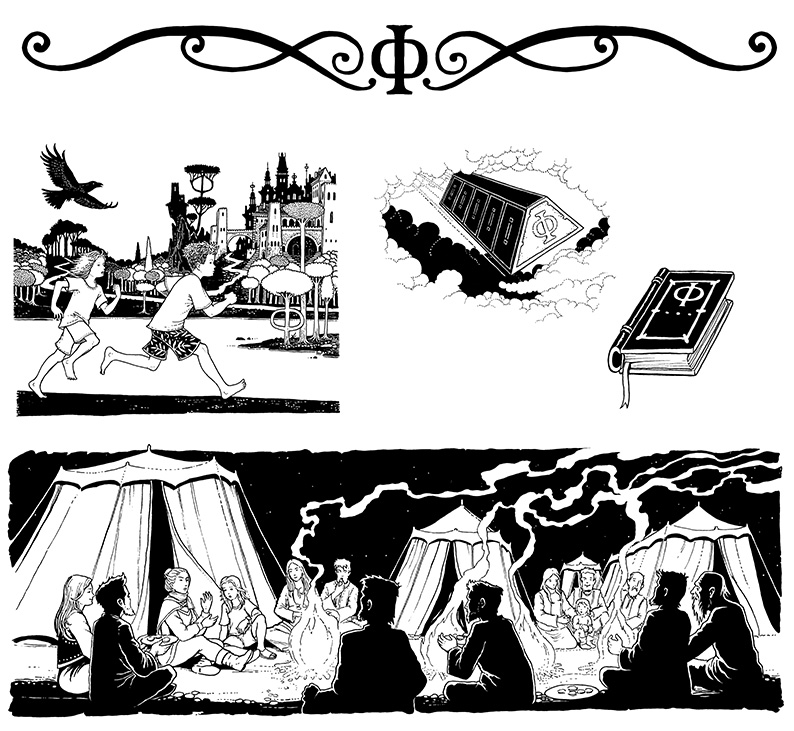 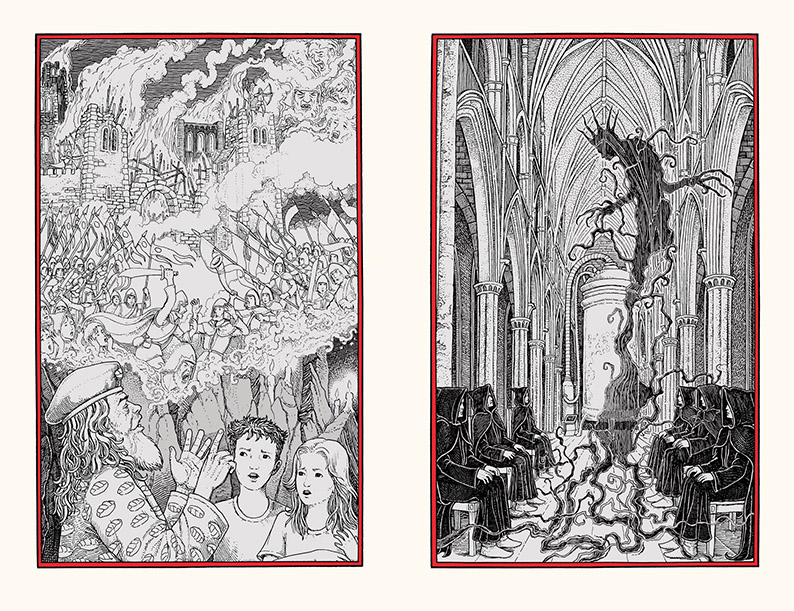 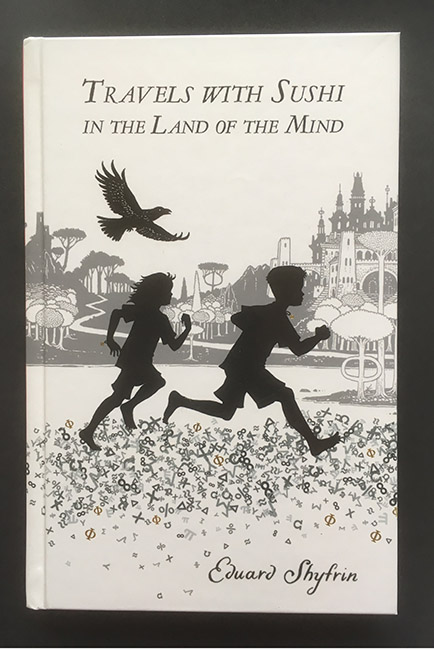 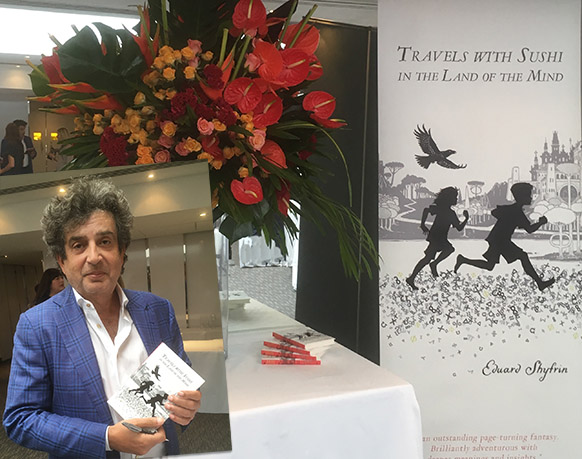 This is Eduard Shyfrin’s debut children’s book. a lifelong scientist, Eduard won the Ukrainian Physics Olympiad as a teenager and has a PhD in metallurgy from the Moscow Institute of Steel and Alloys. Travels With Sushi began as a tale to entertain his grandchildren. Seeing how enchanted they were by the story he was inspired to write this book which explains quantum physics and classic morality through vivid metaphors and a perilous adventure into an alternate dimension.

Tomislav Tomic took on this exciting project to imagine the visual world of the Land of Sushi, working alongside his art director Strawberrie Donnelly the book is published by White Raven for middle grade children with enquiring minds.

We are always thrilled to welcome a new illustrator to Arena Illustration and we are delighted to introduce you to Richard Johnson....

We are thrilled to announce that our brand-new website is now LIVE. arenaillustration.com is a fantastic contemporary new digital platform...