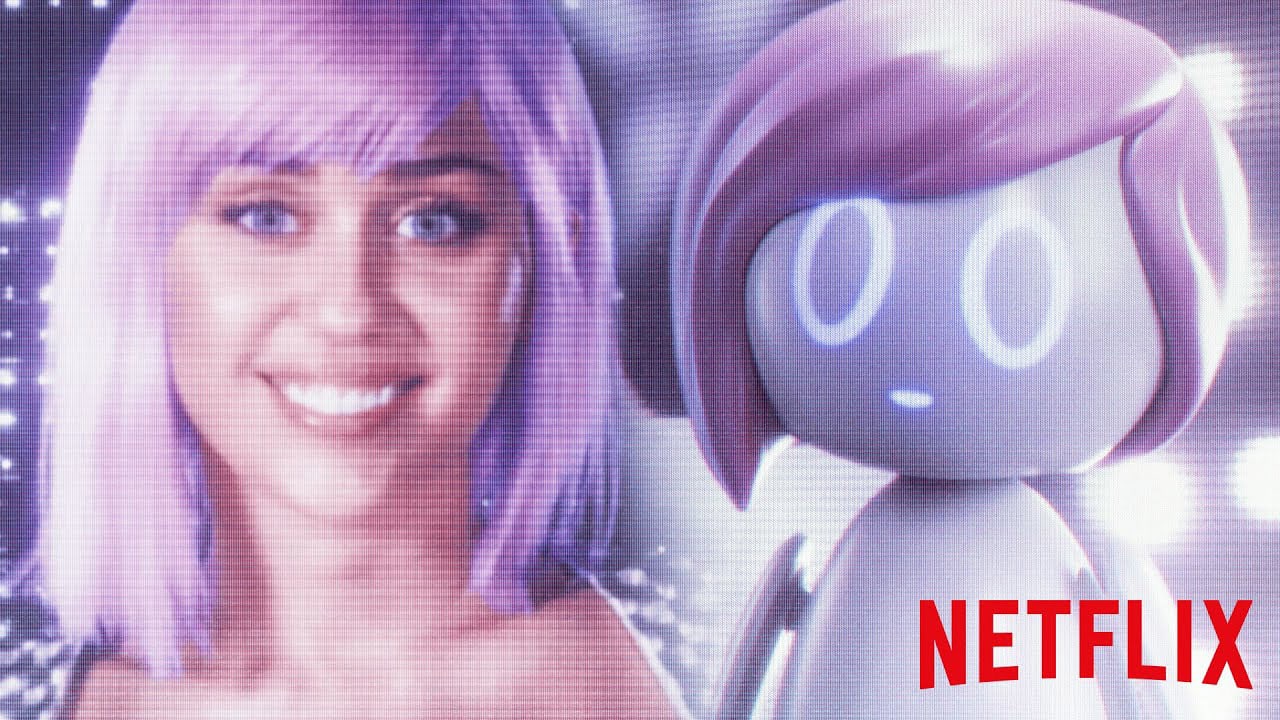 In 2011 a ground breaking new series hit our screens from Netflix, originally conceived by journalist and screenwriter Charlie Brooker. Black Mirror is inspired by the Twilight Zone, a series of suspenseful, satirical stand-alone dramas that explore modern day techno-paranoia.   Cleverly tapping in to the collective unease about the modern world the latest season features a Vox Lux-lite fantasy episode entitled ‘Rachel, Jack and Ashley Too’ featuring a pop star named Ashley O played by Miley Cyrus. The main character, teenager Rachel develops an obsessive bond with an AI doll called Ashley Too but that uneasy relationship is far less sinister than Ashley O’s aunt/manager who is manipulating the pop star and poisons her over a change of creative direction, Ashley O falls into a coma. The AI doll ends up on the shelf until six months later when it’s reactivated by a news report and begins to malfunction. Rachel and her sister Jack log into the doll’s software and accidentally unblock a ‘limiter’, revealing Ashley O’s true personality and a full digital copy of her mind. The doll, along with the two sisters, end up saving Ashley O’s life in a dramatic climax.

Arena Illustrator and printmaker Graham Carter was commissioned by the production team to create concept art and a character design for Ashley’s digital alter ego, Ashley Too. With limited facial expressions there were numerous challenges which lead to many adaptations along the creative process. Eventually the doll ended up with pink hair, a rotating waist, illuminated eyes and moving arms. During the episode the eyes were used to provoke feelings of empathy, suspicion and fear simply by changing from big bright happy eyes to sinister red lights glowing in a dimly lit room.  Here are a selection of Graham’s numerous adaptations of the character with various body shapes, hairstyles facial features and limbs, we think the striking finished product really hits the right note. 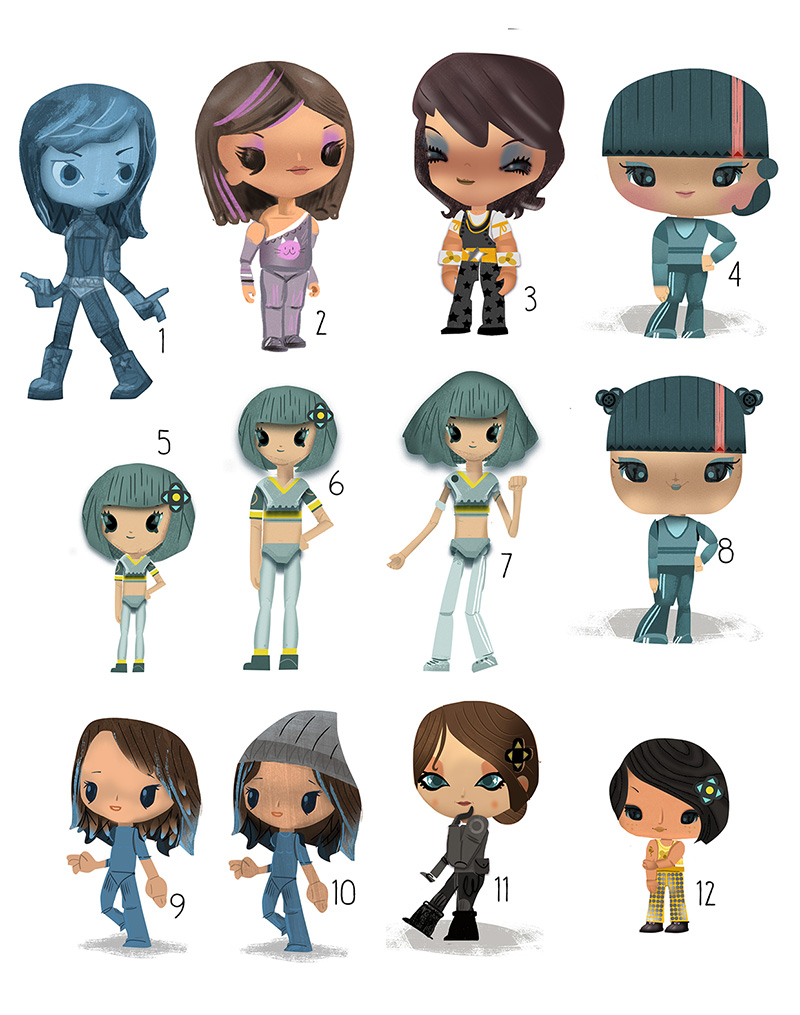