Dream team Michael Rosen and Neal Layton are back with their second uproarious adventure, Uncle Gobb And The Green Heads, published by Bloomsbury this month. This time Malcolm, his best friend Crackersnacker and his peculiar Uncle Gobb go to America.

Despite Malcolm’s best attempts at bamboozling and confuzling Uncle Gobb in the last book, Uncle Gobb’s Dread Shed, it was only temporary. Uncle Gobb is still living with him and still roaring at him about peas, poetry and Peter Parker!

This time the plan to get rid of his uncle must be EPIC! It has to involve America, the Jumblies, the Genie (of course), Aunty Brenda the Mender and Malcolm’s long-lost dad. But Malcolm doesn’t know that Uncle Gobb also has a plan… A plan to get rid of Malcolm once and for all!

Already the Sunday Times’ ‘Children’s Book of the Week’, this is a truly bonkers book about standing up for yourself and Neal’s anarchic black and white illustrations combined with Michael’s comic timing will entertain you throughout. You can see more of Neal’s illustrations from the first book, Uncle Gobb And The Dread Shed here. 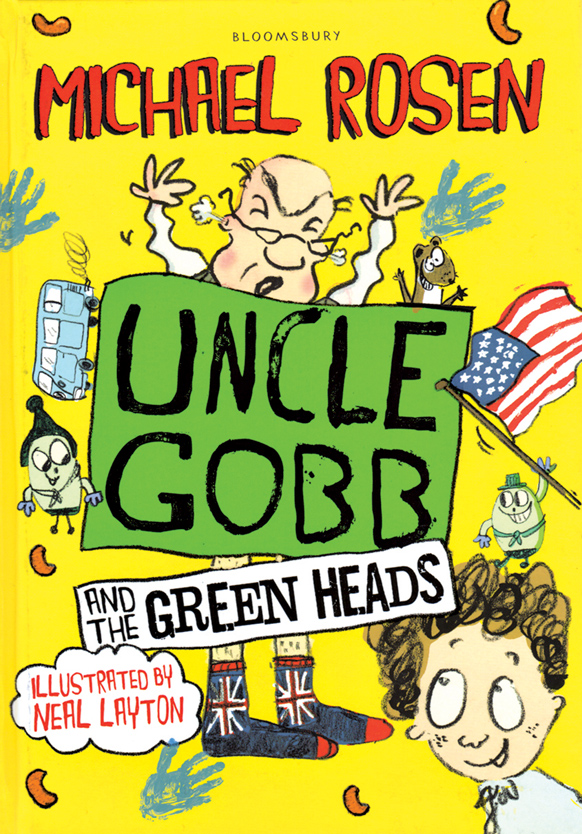 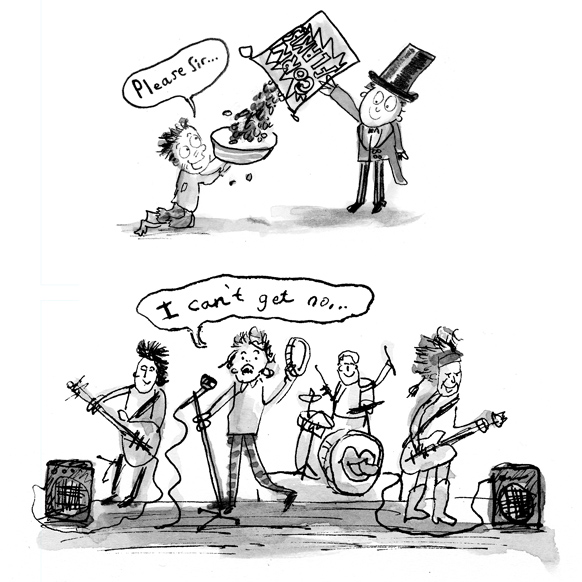 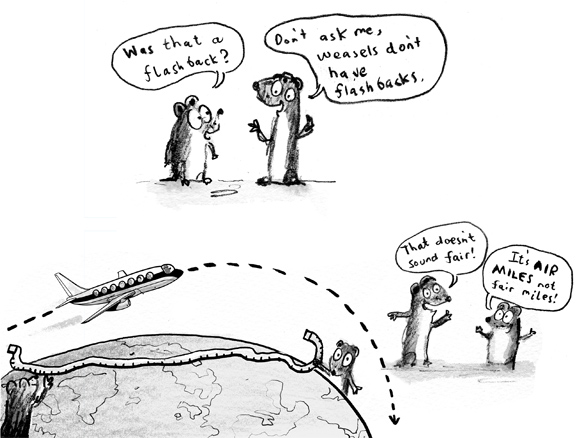