I Love you, Grandma- Just Published

David Hitch‘s newest illustrated book, I Love You, Grandma!, written by Tish Rabe and published by Little Golden Books, is out. This book, perfect for 2-5 year olds, is the rhyming, heart warming story about a four year old boy, who shows us all the fun activities he does when he visits his grandma. They go on all sorts of adventures, to the beach, dig up vegetables in the garden, wave at trains and the favourite activity, baking! Then, at the end of the day, they star gaze and watch the twinkling stars until it’s time for bed. 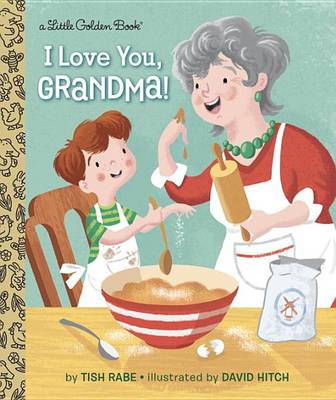 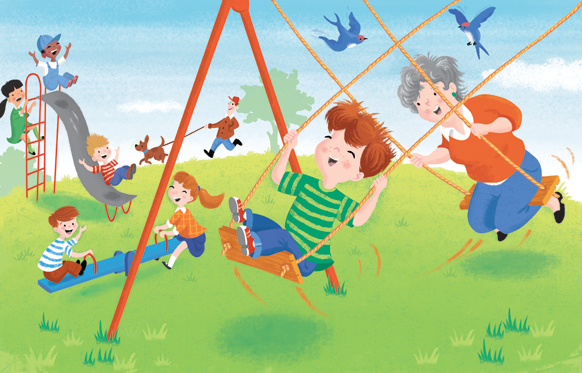 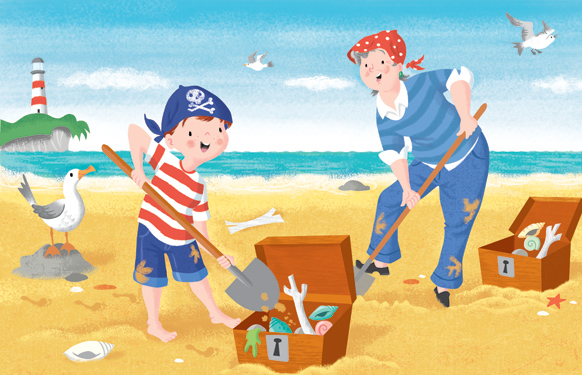 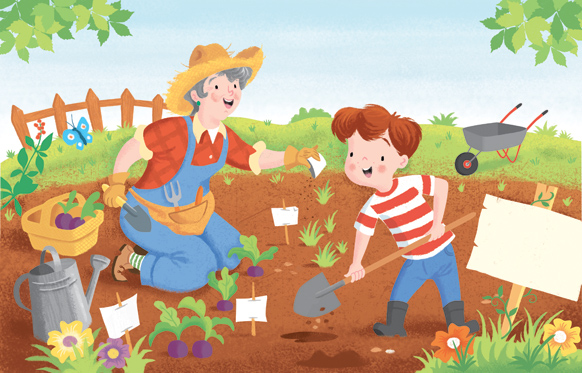 Little Golden Books is now an imprint of Penguin Random House. When Little Golden Books started out in 1942, each book was 25 cents each, changing the face of publishing. This was the first time that children’s books were of good quality but a low price. They were available to almost all children, not just a few. They were also to be sturdy, to last, highly illustrated and to be sold in book shops and department stores and chains, something that was extremely rare. Little Golden Books was a success, even though it was in the midst of World War II and a paper shortage, five months after the launch one and a half million copies had been printed and they were in their third printing. 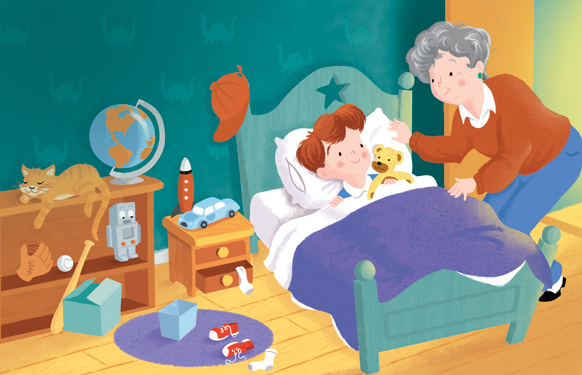 The Story Thief by Graham Carter

From the creator of Otto Blotter Bird Spotter comes a brand-new oceanic adventure. With a shimmering foiled cover and atmospheric colour...